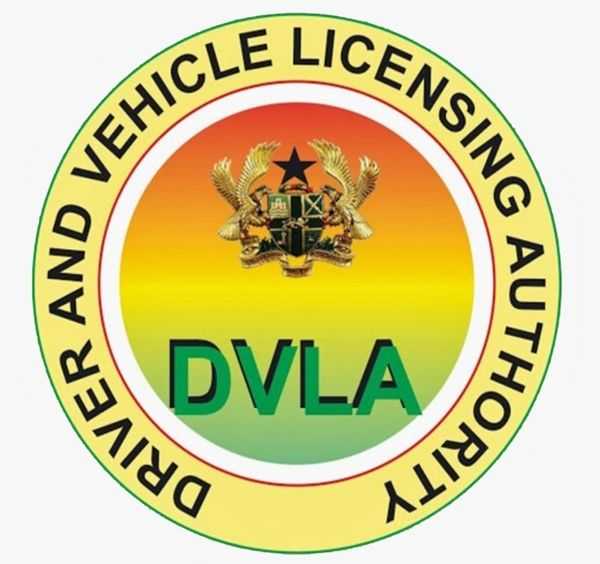 
The Driver and Vehicle Licensing Authority (DVLA) has intercepted and fined 1,881 defective vehicles between January and May this year.
The vehicles were intercepted for having various defects in special operations conducted across the 16 regions.

The National Coordinator of the Compliance and Enforcement Unit of the DVLA, Richard Kwasi Eyiah, told the Daily Graphic last Friday that the operations were carried out to clear the road of rickety vehicles and illegal driving activities.

The DVLA further suspended the roadworthy certification of 729 defective vehicles operating in the Greater Accra Region from the DVLA system.

Mr Eyiah said culprits were made to pay penalties ranging from GH¢60 to GH¢2,500 as required by law, in addition to being compelled to correct the defects.

For instance, he said, vehicles with fake customised plates were fined GH¢2,500 and their owners made to do the right thing, while those with altered bodies, those whose seating capacity had been changed and those with expired stickers attracted GH¢120 penalty.

The Daily Graphic reported in March and June this year that the influx of rickety and other defective vehicles on the roads was posing a danger to the public.

While acknowledging that the issue of defective vehicles was a major headache for the DVLA, Mr Eyiah said the authority was going all out to address the challenge.

He said 397 of the intercepted vehicles had altered body frames; 243 had expired roadworthy stickers; 201 had tinted windows, and 174 had general body defects (rickety).

He said 158 of the vehicles had defaced registration number plates; 132 had worn-out tyres; 103 had fake documents, while 93 had torn seats.

He added that the remainder of the intercepted vehicles had defects ranging from lighting and electrical malfunction, changing of the approved seating capacity of vehicles, to the wrong use of drive from the port and defective vehicle plates.

Mr Eyiah said the vehicles whose roadworthy certification had been suspended had defects ranging from tinted windscreen and front glass, expired roadworthy, defaced number plate to being rickety.

“Some of the roadworthy certificates are forged, and this is a revenue loss to the DVLA. Some of them even forge the signature of our officers,” he said, adding that it was frustrating that the efforts of the DVLA officials to clamp down on such criminals had yielded little results “since the authority has no power to prosecute”.

“You will hand them over to the police, but two days later, you will find them back in business”.

“One of them was released and he came to shake my hands and told me that he is back,” Mr Eyiah said.