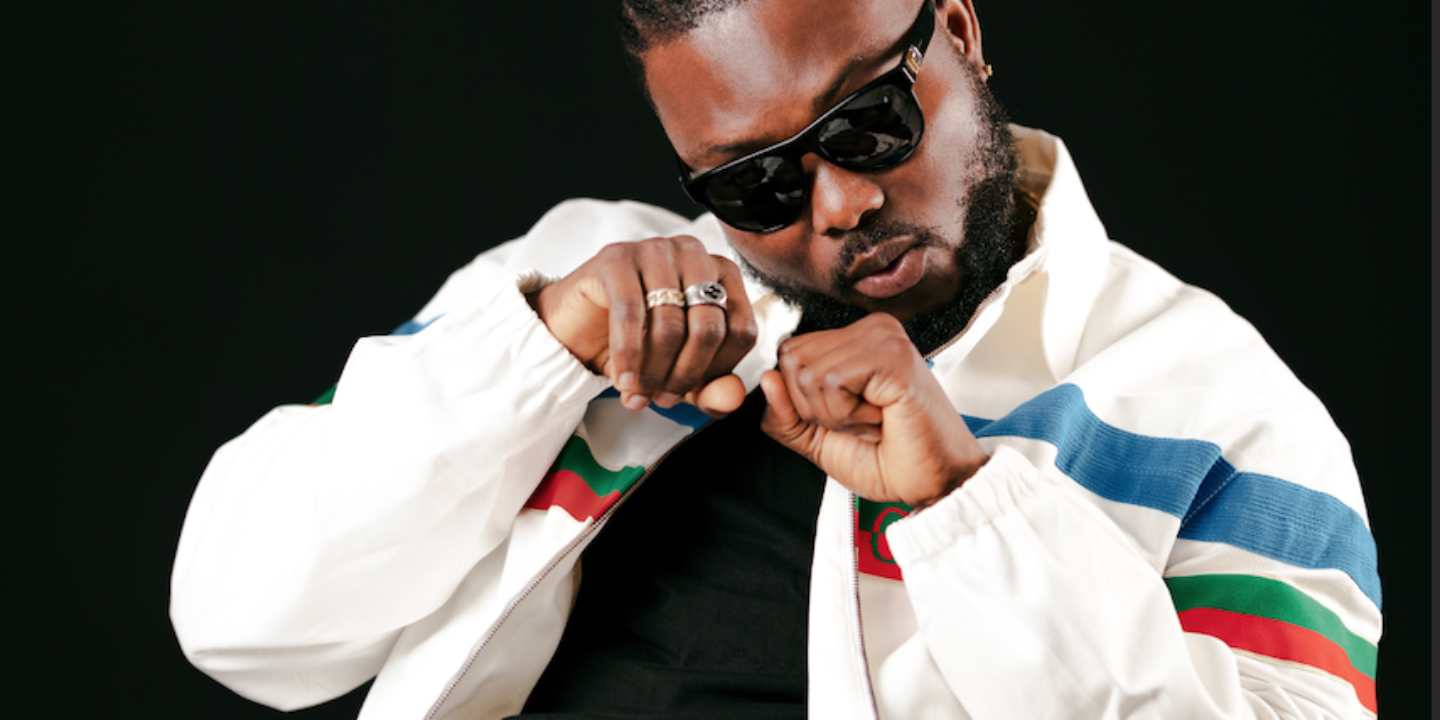 Over 2 years after dropping his debut album ‘Unexpected’ which received rave reviews from across the world, Dr Dolor returns with his sophomore album ‘What A Time To Bee Alive’.

The 18-track album, specially curated by Dr Dolor alongside some of the best hands in the afrobeats scene, cuts across all ages and demography with features from Seun Kuti, Oxlade, BNXN fka Buju, The Cavemen, Blaqbonez, Singah and many more talented acts.

With an array of talented producers on display on this project, Dr Dolor showcases musical growth and artistic finesse in coming up with potentially one of the best afrobeats albums of 2022, a major proof that the success of his debut album was no fluke.

Dr Dolor a serial entrepreneur and the brain behind the Dr Dolor Entertainment company that has served a home for promising artists like Teni The Entertainer and Hotkid.

Art is way of expressing one’s self, whether it’s visual arts or music and like many others Dr. Dolor looks to music to tell his truth and express his feelings.

On September of 2020 Osadolor Nate Asemota Popularly known as Dr Dolor dropped his first debut Album Titled ”Unexpected ”with a hit solo song “I Go Pay” emerging from the body of work. As good as the album did, it received a lot of criticism, not criticism to the body of work but to Dr. Dolor, a lot of people questioned his abilities as an artist while forgetting just how good the body of work was.

There’s a saying that goes “those that search would find”.

While these negative remarks would get to others, Dr Dolor used this as motivation to fuel his passion and desire to make good music, he went out on search, a search for redemption, from going through vocal strength classes to exploring his music prowess his relentless hunger and burning desire to make music never went out.

For the past 2 years the question from the fans has been “What next?”

While others would break to pressure, Dr Dolor believes pressure makes diamonds.  Dr Dolor’s message with this album is just as clear as the title, in his words

“All the hate, all the talk both the good and the bad has got me to this stage in my career and I love it, working on this album, I felt jitters every time I stepped the boot. They asked and I delivered, “What A Time To Bee Alive”.