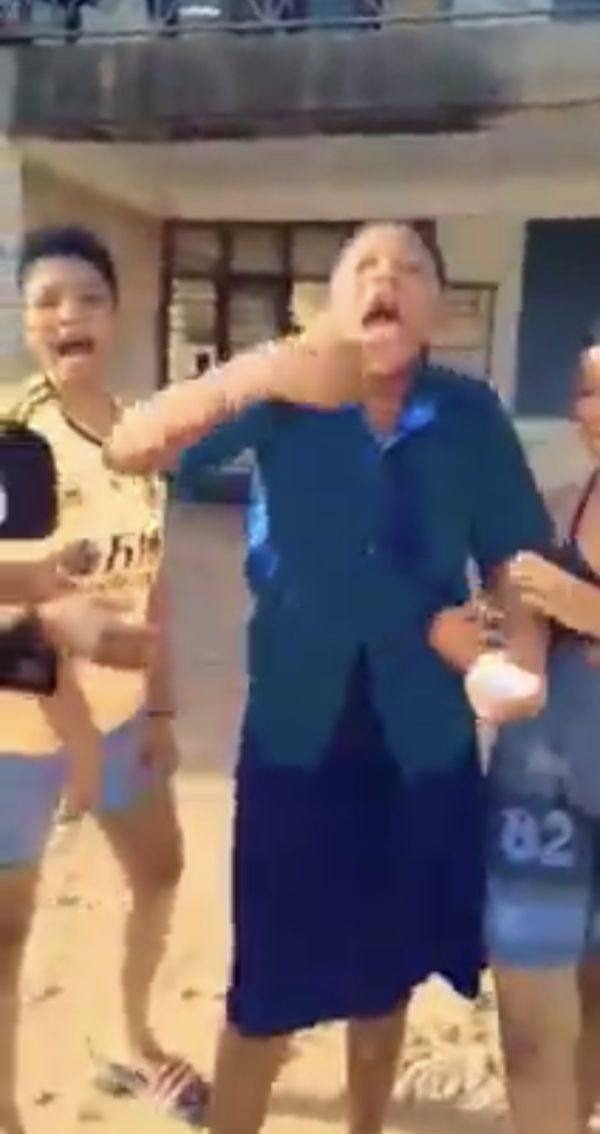 Management of the school as well as GES have assured the President and Ghanaians that the development will be investigated and the right punishment applied accordingly.

Parents of the identified students have been invited by the management to assist in the investigations.

However, the Executive Director of Child Rights International, Bright Appiah in an interview with Starr News says the students should not be victimized but rather should be reformed.

“When children exhibit things that are abnormal the interest of the state is to correct that abnormality. The system of correcting that behavior is not a kind of system that should bring victimization. It is not a kind of system that should tarnish the image of the children but it should be the system that will reform them and then rehabilitate them so that they can see things from the normal perspective in terms of how the state expects children will behave at the particular age and all that,” Mr. Appiah explained.

According to him, the state must implement good systems to deal with children who exhibit abnormal conduct.

“Looking at all the concerns raised by Ghana Education Service and also the judge of the region. It clearly points to the fact that something went wrong and that thing must be corrected. But what will be of concern to us is that the state itself sees that behaviour as abnormal and the process of engaging to correct them is what we call the rehabilitation program that needs to be instituted.

“So, if you even want to carry out any investigation then it is an investigation that should be carried out in a manner that will lead to the reformation and the rehabilitation of these children,” Mr. Appiah reiterated.

He called for an in-depth investigation of what might have caused such abnormal behavior and utterances from the children.