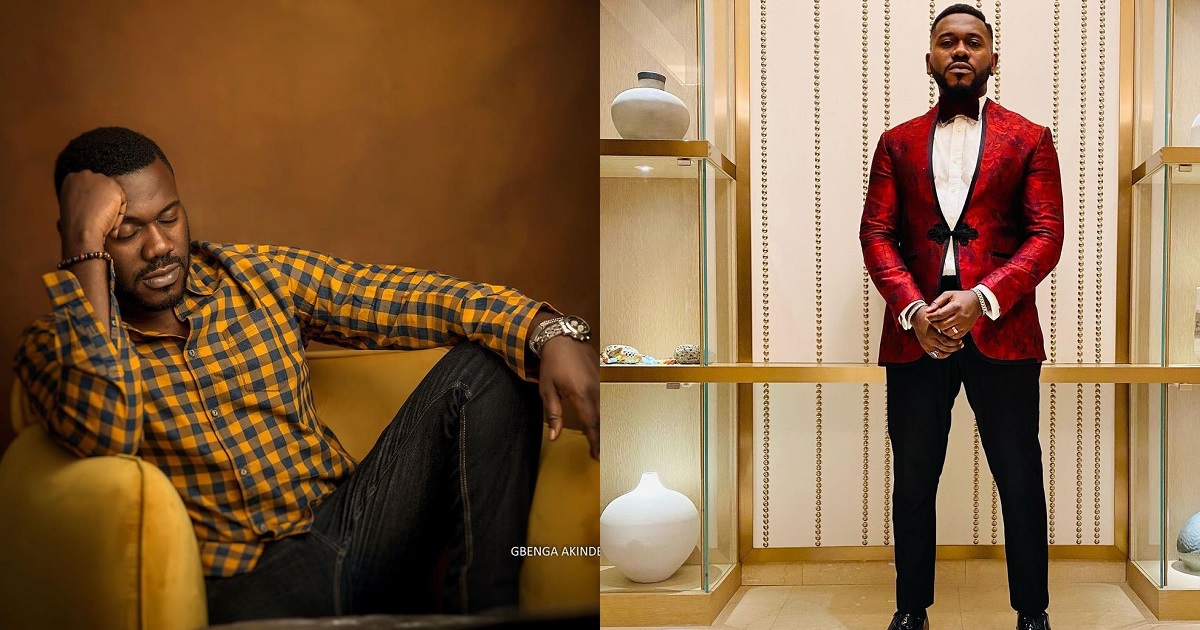 
Popular Nollywood actor, Deyemi Okanlawon has called out Nigerian politicians for hiding under the lie that their wealth was equivalent to hard work.

Taking to the microblogging platform, Twitter, the actor known for always speaking his truth, stated that individuals were entitled to their lifestyle, consequences, and decisions as long as they did not pretend.

According to him, there was no point pretending and lying about their source of income and deceiving hardworking youths.

“Anyone man/woman is entitled to: 1 Whatever life they choose 2 Whatever decisions they make 3 Consequences of the above if any.
Just try not to pretend your hard work is the source of your money/lifestyle & cause confusion & despair in the lives of our hustling younger ones!
This public service announcement is for Nigerian politicians and anyone else concerned as well”.

In other news, Popular Nigerian businessman, Jason Njoku has taken to Twitter to advise men to marry a rich woman, or invest in one.

According to the iRokoTV boss, the perks of marrying a rich woman is boundless as there’s nothing more blissful than being with a woman who can handle all the bills if things goes south for you.

Jason added that if his business crashes today, he can still maintain his current standard of living because of his wife. Read here.