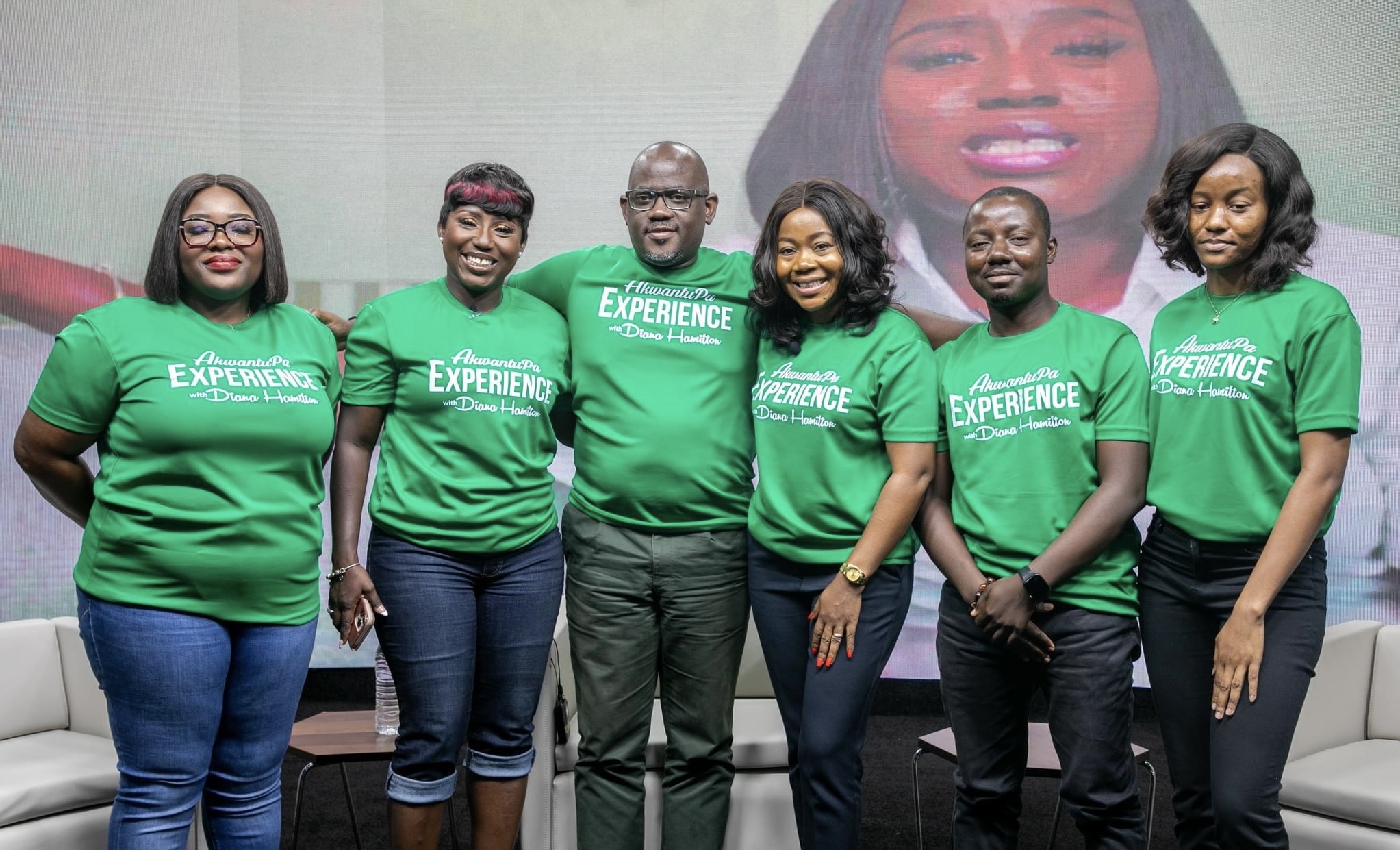 
Diana Hamilton has officially launched the maiden edition of AkwantuPa Experience concert which is scheduled to take place in London’s Dominion Hall on September 24, 2022.

Speaking during the ceremony held in Accra on September 15, 2022, the 2021 Vodafone Ghana Music Awards (VGMA) Artist of the Year winner,  urged said the initiative is a partnership between her outfit and Enterprise Life Insurance, as part of the promotion the firm’s Akwantupa policy, which was introduced in 2017 and targets Ghanaians living abroad.

Diana Hamilton started her music journey at the age of 14 while working as a backing vocalist for Francis Agyei.

She was among the few singers who were featured on Francis Agyei’s ‘Metwere Obotan’ and other projects in the early 1990s.

She worked with Zapp Mallet during the recording sessions and subsequently on her own album in 2007.

She was adjudged the Most Streamed Female Act of the Year at the 2021 3Music Women’s Brunch.