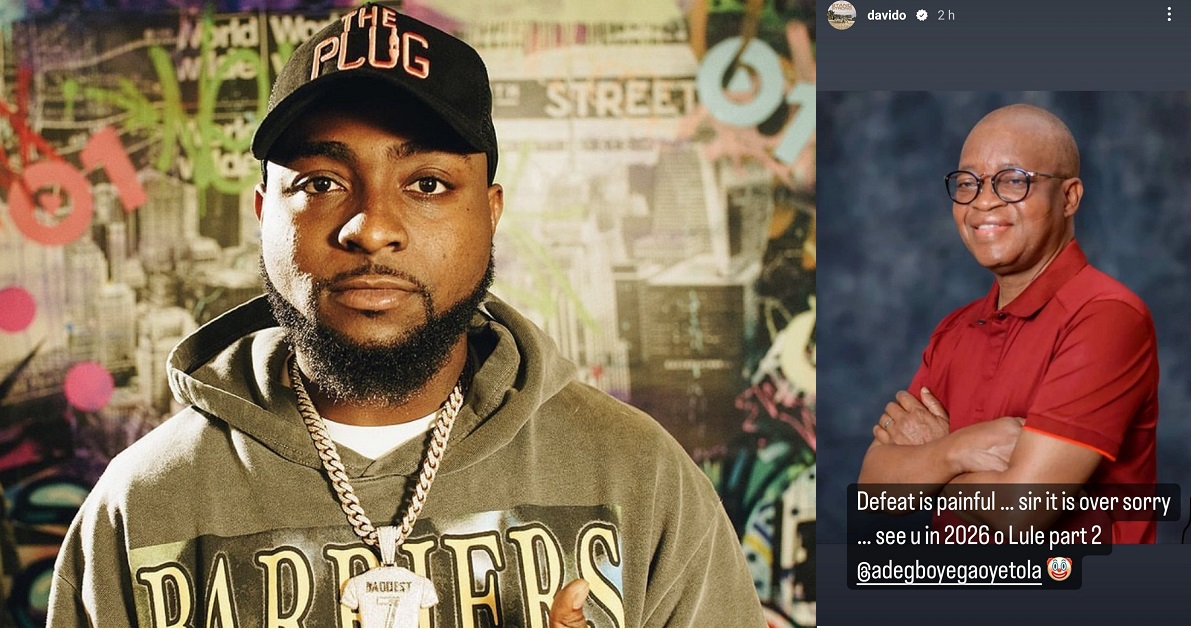 Recall that Davido’s uncle, Ademola Adeleke of the PDP defeated the incumbent governor in the keenly contested election.

The governor has rejected the result and has filed a petition before the state governorship election tribunal.

Your excellency sir @GboyegaOyetola when will you congratulate the Incoming governor of your state @AAdeleke_01 … in 2018 my uncle congratulated you even though it was stolen … do the right thing baba .. one love

Leave us and Osun People alone.