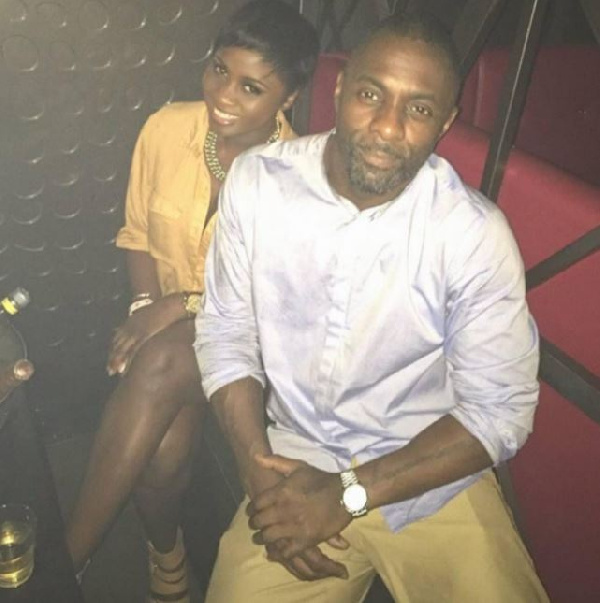 Princess Shyngle shares picture of herself with Idris Alba

Actress Princess Shyngle has courted some rather wild reactions after a post about a meeting with Hollywood actor, Idris Elba in 2018.

The heavily endowed actress shared a photo of herself with the actor on her official Instagram page, whilst recollecting moments spent with the Idris who got married in 2019.

“Hey crush @idriselba Damn his arm was so comfortable on my leg my only regret was not grabbing him with my two arms and never letting go,” she captioned.

The actress, while sharing their divorce papers on social media accused her estranged husband of abuse and lies.

“Since you want to tell the world everything, tell them you’re a woman beater,” Princess wrote on her Instagram story. “Let them know you put your hands on women and pull out guns on a woman. Don’t f**king play with me. You put your hands on a wrong b*tch,” she wrote.

Princess, who on January 30, 2021 revealed that she had known her estranged husband for a decade, in one of her several posts has now claimed marrying Bala-Gaye was a mistake.