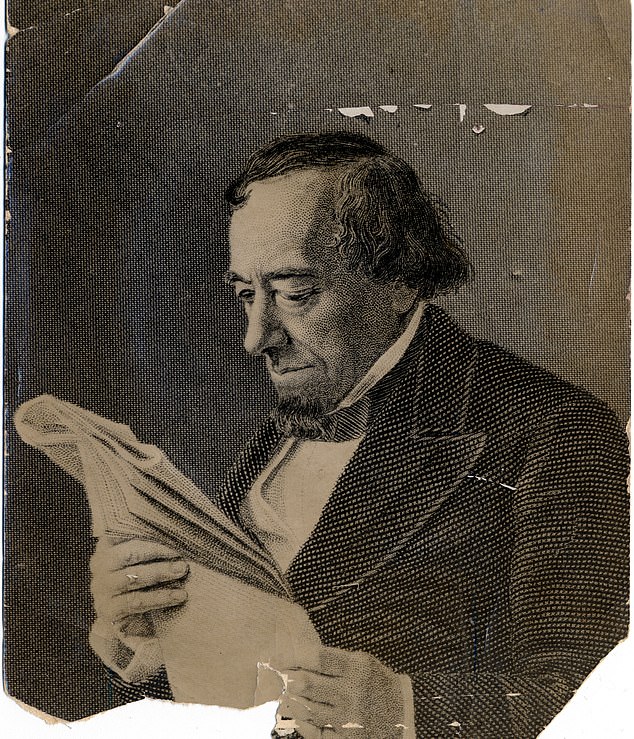 No one preaches more piously than the Left about diversity and equality.

But when anyone holds views that don’t reflect their own political doctrines, these so-called bastions of tolerance reveal their true vicious natures.

Nothing illustrates this more graphically than their depressing and revolting treatment of the ethnic minority candidates in the Tory leadership contest.

To most people, it would be a source of great pride that six of the 11 original hopefuls were from immigrant families.

That anyone prepared to work hard and show initiative could succeed in Britain – irrespective of their skin colour.

Not to the hypocritical Left. In their twisted world, bigotry doesn’t count if the victim is Tory. So Labour activists and supporters have mocked and bombarded the contenders with repellent abuse, often in itself profoundly racist.

Such Left-wing identitarians expect ethnic minorities to toe the line or shut up – an idea they share with the BNP.

Whatever faults the Conservative Party has, its record on minority recruitment has been superb. Open to talent, not tokenistic schemes such as quotas or positive discrimination, all are judged on merit.

But this should be no surprise. The Tories had the first ethnic minority prime minister in Jewish Benjamin Disraeli.

They’ve had two female PMs, while not one woman has led Labour. When Boris Johnson chose the most diverse Cabinet in history, Labour had an anti-Semite in charge.

And Labour’s current frontbench? It’s overwhelmingly male, pale and stale (and led by a weapons-grade dud to boot).

The truth is, for all Tory supporters care their next leader could be a green Martian – just as long as they are honest, imaginative and do a good job.

As the nation swelters in a heatwave, the Tory leadership race is also hotting up.

Eight candidates have made it into today’s first round ballot – five of them from the Tory Right.

While the Daily Mail is closely monitoring their pitches to the electorate, we believe all the contenders from the Thatcherite wing have merit.

However, this is a time for clear heads and pragmatism. Yes, they all have their eyes on the prize. But it would be disastrous if none makes it into the final two because they have split the vote.

The Right must eventually coalesce around one candidate. They must ask themselves one question only: Who is best placed to defeat Sir Keir Starmer in an election?

Defending gargantuan pay rises to its preening stars, he said the Corporation was showing ‘incredible restraint’.

Hard-pressed viewers, forced on pain of prosecution to pay £159 a year for a TV licence, may see it as a kick in the teeth.

Meanwhile, when it comes to preaching against sex discrimination, there’s no one more self-righteous than the BBC.

So how embarrassing that their feminist agenda has been exposed as cant, with the disparity between men’s and women’s pay widening. Once again, do as Auntie says – not as she does!