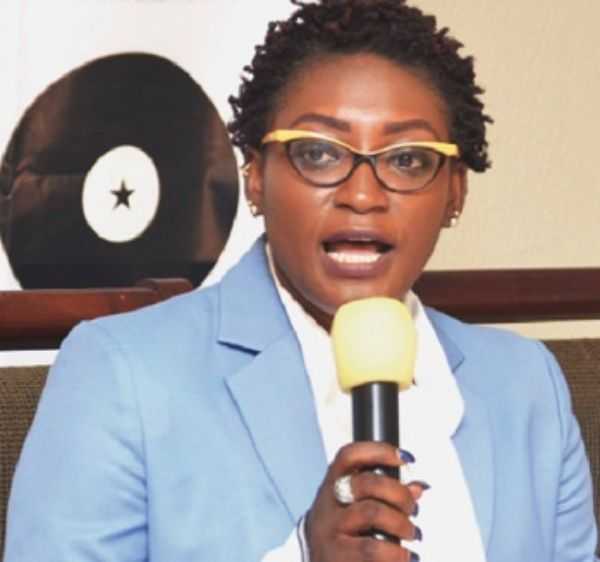 
The Chief Executive Officer of the National Film Authority, Juliet Asante, has declared that Ghana’s creative industry has the potential of transforming the economy due to its limitless potential for growth.

According to her, a number of factors, including few distributors and the narrow marketing channel, have made it difficult for Ghana’s creative industry to blossom as much as it should despite the quality materials produced and the country’s rich history in the creative arts space.

“It is one of the biggest avenues for us, but we’ve unfortunately not tapped into it,” she said on the on-air series of the Citi Business Festival on Monday.

Juliet Asante, who is also the Board Chair of the National Film and Television Institute (NAFTI), said she strongly believes that the revolution of the continent will stem from its creative industry, stressing that due to the ease of entry and vast opportunities, the sector can employ millions of young people.

Currently, about 5 million people are employed within the audiovisual space alone in the creative arts industry and bringing in about $5 billion annually, but UNESCO estimates that this can be quadrupled to $20 billion per year and 20 million people employed.