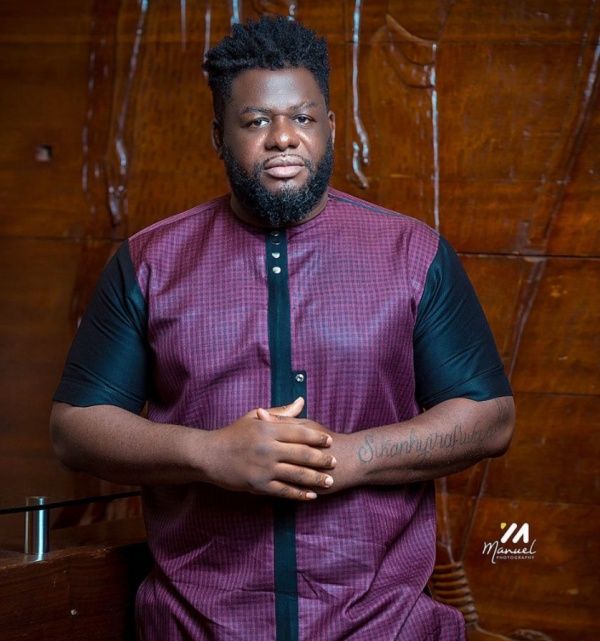 
The Accra Circuit Court has fined artiste manager, Lawrence Nana Asiamah Hanson, aka Bulldog, Ghc48,000 for saying on tv that President Akufo-Addo will not finish his second term if he does not pay customers of Menzgold.
Failure to pay the fine will land Bulldog 40 days in prison.

Bulldog had pleaded not guilty to offensive conduct conducive to the breach of the peace.

He was however found guilty today after two years of trial by the court, presided over by Evelyn Asamoah.

On January 9, 2021, Bulldog was part of panelists that appeared on an entertainment programme on United Television (UTV).

When the issue of Menzgold came up for discussion on the show, Bulldog said, “the President of the Republic, Nana Addo Dankwa Akufo-Addo will not finish his four year tenure if he failed to pay Menzgold customers.”

Rather, he said he wanted to appeal to the President’s conscience to help the customers of Menzgold.

However, in her sentence, the judge was of the considered opinion Bulldog could not had intended to appeal to the conscience of the President due to the gravity of his statement.

The judge said the statement clearly threatened the President and was meant to incite people against the First Gentleman of the land.

“What he said could have serious security implications as it put the President in danger,” the judge said.