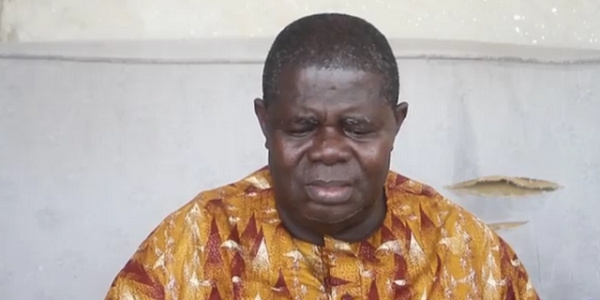 On January 11, 2022, Ghanaians woke up to veteran actor Psalm Adjeteyfio, popularly known as TT of Taxi Driver fame begging for leftovers from media personality MzGee. This was barely four months after he had received GH¢40,000 from the Office of Chief of Staff and GH¢50,000 from vice president Dr Bawumia.

In a leaked audio clip circulating on social media, the veteran actor was heard requested for leftovers from television presenter MzGee who in 2021 had interviewed him about his predicament.

This has triggered some fans on social media to react to the situation after the story broke.

Meanwhile, netizens have been divided over the issue as some are in support of the veteran actor requesting help while others have called him out to detail what he used all the monies he received for.

Below are some of the reactions shared by some netizens on the Psalm Adjeteyfio story: