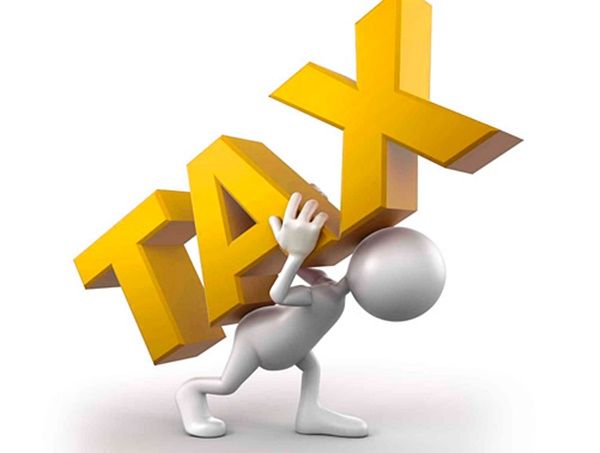 
The Parliamentary Committee on Education has appealed to the government to grant local printing firms tax rebates on some of its imported inputs for production, in a bid to help curtail the cost of textbooks produced in the country as compared to those imported.

The Committee made the call during an inspection tour to Appointed Time Printing Limited in Accra.

Appointed Time Printing is one of the printing firms designated by the government to print science textbooks of the new curriculum for basic schools.

In his address, Mr Kwabena Amankwa Asiamah, the Chairman of the committee, said the rebates would go a long way to enable local printing firms compete with the international market.

He said: “The printing houses are doing well. They were given the order to print textbooks on the 1st of June and they were mandated to finish on the 27th of August.”

“But it looks like all of them will finish before the 27th of August. My appeal to the government is to consider giving them some form of tax rebate if it is educational,” he said.

According to Mr Amankwa Asiamah, in terms of importation of the firms’ raw material, it made their books a little bit costly and more expensive than those that come from China and India because they did not pay anything at all when they brought in their finished product.

Madam Jacqueline Afful, General Manager, Appointed Time Printing Limited told the Media that out of the 800,000 science textbooks mandated to be distributed for basic schools across the country, 600,000 had already been printed, and added that the firm was determined to print and distribute the remaining 200,000 textbooks by the end of August 2022.

On his part, Mr Clement Apaak, Deputy Ranking Member of the committee, charged the printing firms to deliver the textbooks for the basic schools on time.

Broadcaster, Bridget Otoo has tied the knot with her sweetheart, Dr Evans Ago Tetteh in a…

Manchester United’s game plan went ‘in the bin’ during 4-0 defeat, according to manager Erik ten Hag