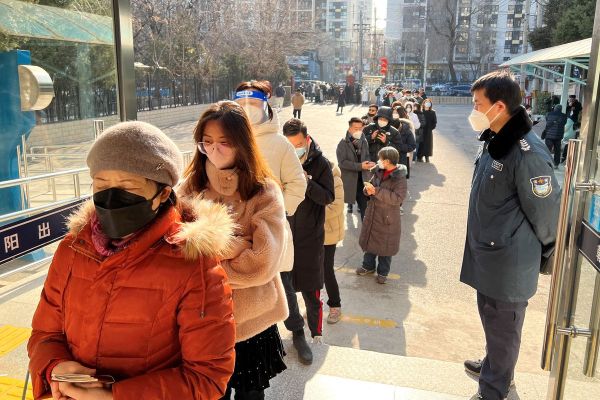 
People joined long queues outside immigration offices in Beijing on Monday, eager to renew their passports after China dropped COVID border controls that had largely prevented its 1.4 billion residents from travelling for three years.

Sunday’s reopening is one of the last steps in China’s dismantling of its “zero-COVID” regime, which began last month after historic protests against curbs that kept the virus at bay but caused widespread frustration among its people.

Waiting to renew his passport in a line of more than 100 people in China’s capital, 67-year-old retiree Yang Jianguo told Reuters he was planning to travel to the United States to see his daughter for the first time in three years.