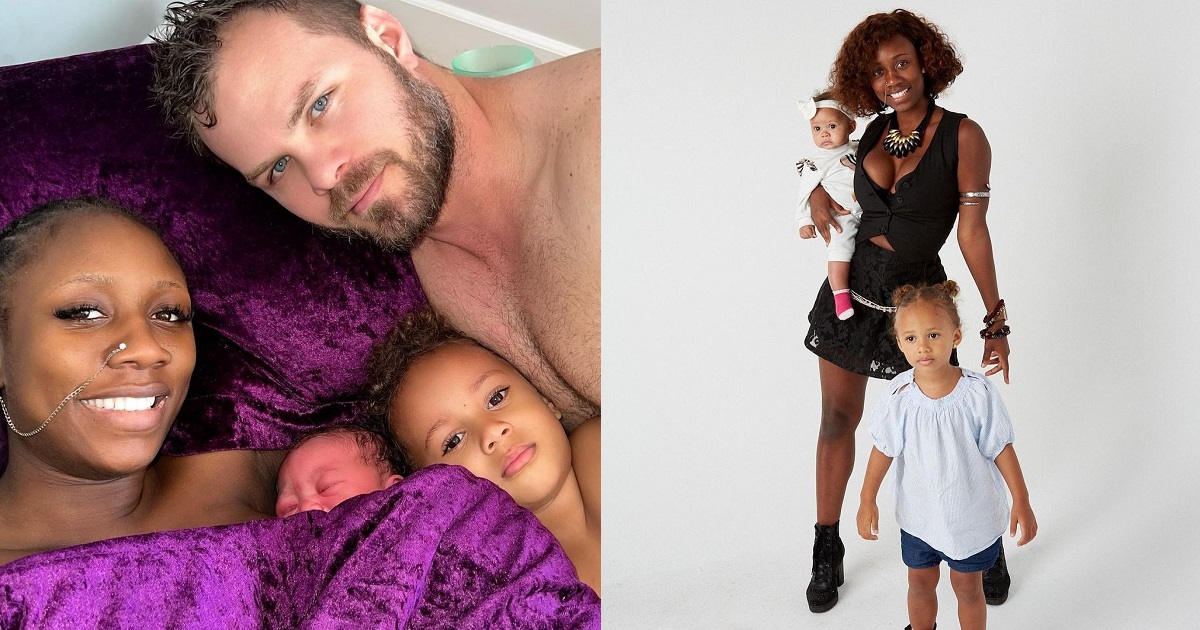 The dancer took to Facebook to rejoice in her newly found status after emerging victorious and gaining custody of their children.

Korra made a video after returning home from court to update her fans on Friday, Nov. 18, 2022.

Despite saying she couldn’t share anything about the case because most of it is classified, she acknowledged that she had won.

Korra had revealed weeks before that Justin was requesting child custody proceedings against her and spousal support payments from her she did not state whether the court had granted him spousal support, but she exuded excitement as she frequently emphasized her victory.

She knelt to thank her supporters and everyone who helped her and announced that she is open to love again.

This was after a female cop went to her residence to conduct an inspection on her last child, Athena Dean, while stating that she got information about the toddler falling from a chair.

Korra, who shared the video of the cop visiting her home, claimed her ex-husband, Justin Dean, was behind the police visit and accused him of stalking her.

In the video, as the officer inspects Athena for any injuries, Korra tells her that Justin lied about Athena falling down.

Korra added that she gave Athena to Justin in perfect condition.

“At this point, this is stalking,” she captioned the video.