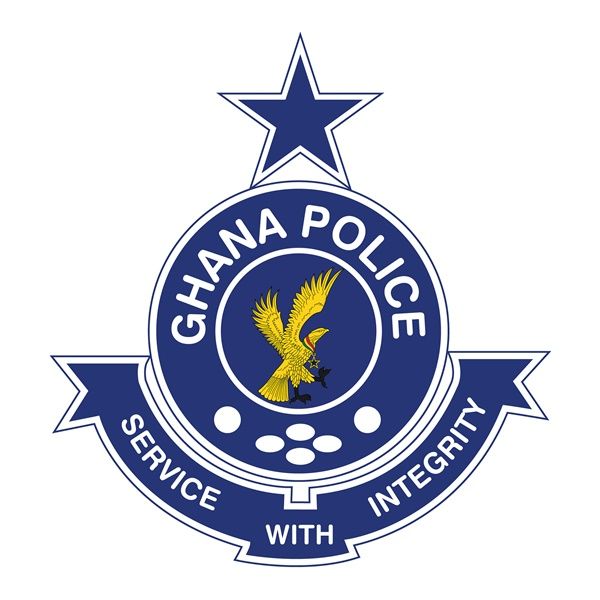 
Two suspects reportedly involved in last December’s chaos at the National Democratic Congress (NDC) youth and women’s congress in Cape Coast in the Central Region have been arrested by the police.

A statement from the police service indicates the two suspects: Abdul Halid Shaibu alias Oluu and Ibrahim Razak are currently being held in custody and assisting in investigations.

They were arrested in Tamale in the Northern Region on Saturday, January 7, 2023.

“While proceedings were ongoing at the Congress two rival groups violently clashed throwing stones, blocks, sticks, clubs, chairs among others, causing injury to three persons and destruction to property…the intervention of the Police brought the situation under control for the processes to continue to the end without any further incident,” the police said in a statement.

The statement further explained: “the faces of the suspects have been shown because they had been declared wanted with their images already displayed in our quest to seek public assistance in getting them arrested”