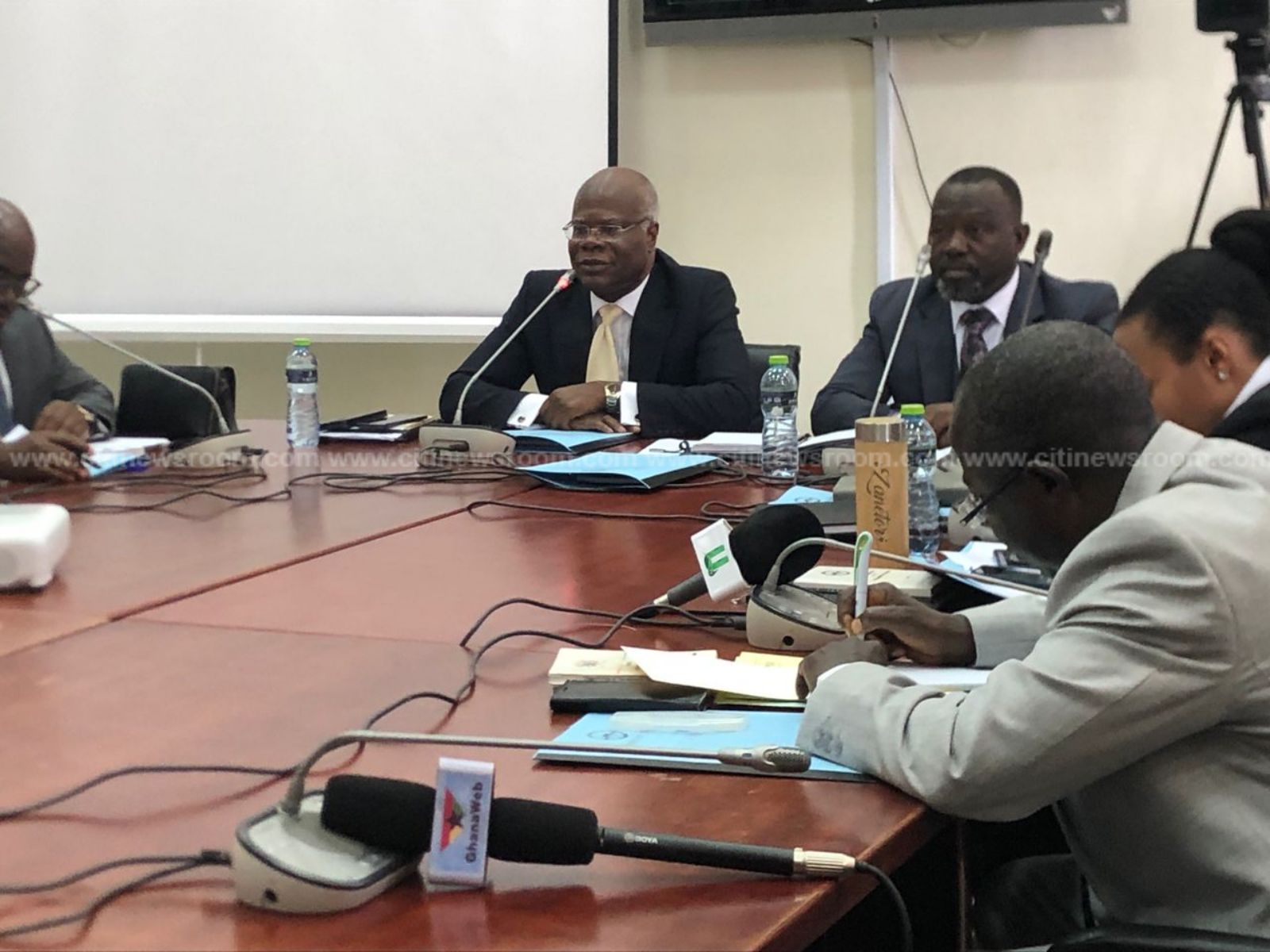 
The ad-hoc committee tasked by the Speaker of Parliament to probe the censure motion filed against the Finance Minister, Ken Ofori-Atta, is requesting for more time to file its report.

The request was announced by a co-chairman of the committee, Dominic Ayine after the committee, concluded its proceedings on Friday, November 18, 2022, after hours of grilling the Finance Minister.

KT Hammond, another co-chair, announced that the committee would have to present a draft copy of the report to the Finance Minister to ensure that his responses are properly captured before the full report is tabled before Parliament for debate.

Seven allegations have been levelled against the Finance Minister by the Minority in Parliament, calling for his removal from office.

The Minister is accused of conflict of interest, gross mismanagement, recklessness of the economy among others.

The committee was given seven days by the Speaker to probe the censure of motion, which ended today.

The Committee was set up by the Speaker of Parliament Alban Bagbin, chaired by Dominic Ayine and K.T Hammond.

The fate of the Finance Minister will be known after the committee had presented its report to the Speaker, as to whether the censure of vote will go in his favour or otherwise.

Police investigating the savage murder of a 14 year old schoolgirl 25 years ago, say…