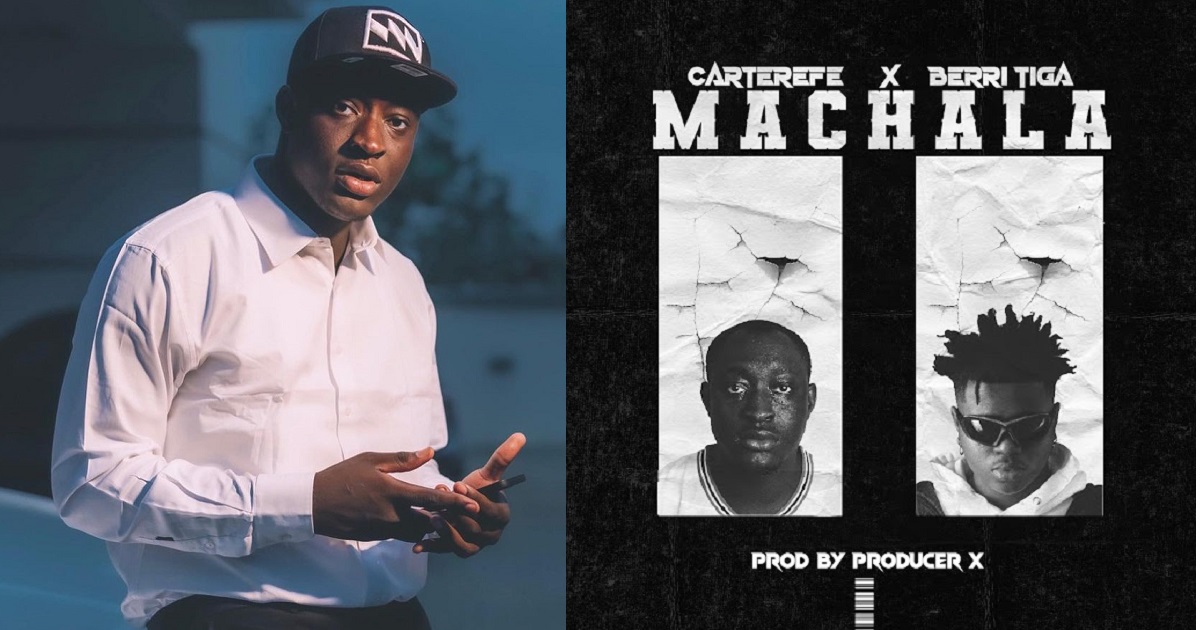 Carterefe is widely known for his his unconditional love for afrobeat king, Wizkid. He has decided to bless us with this amazing tune in humor of Wizkid who is also known as Machala.

The guest appearance star, Berri Tiga put in some good verse to make this song unique. The jam was produced by producer X.

The song even before its release has been used as a sound on popular video sharing app, Tik Tok with loads of views.