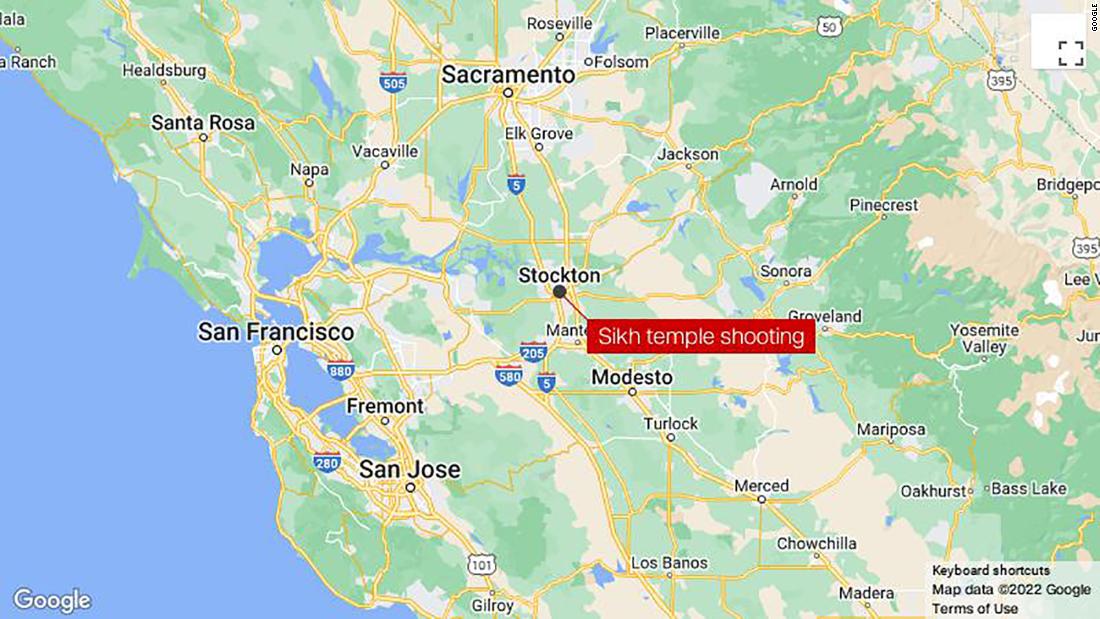 When officers arrived, they located three victims. Silva said there was an event taking place at the temple when the shooting occurred.

The victims were transported to a hospital with what appear to be non-life-threatening injuries.

Both the suspect and the victims are Sikh, according to authorities.

A motive for the shooting is unknown.

Chief Director, Directors, Special Advisors and Staff of the Ministry; Distinguish ladies and gentlemen of…