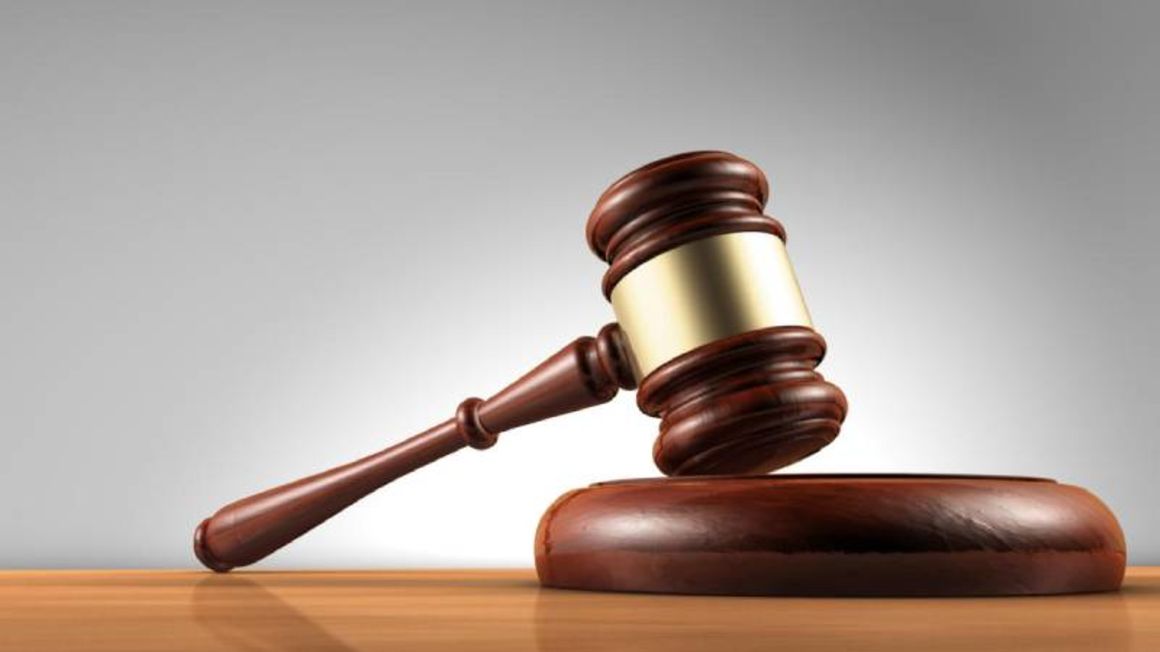 
An Accra Circuit Court has for the second time, denied bail to the serving police men allegedly involved in last February’s attempted bullion van attacks at North Kaneshie in Accra.

They were subsequently linked to a series of recent bullion van robberies in Accra including one in which Constable Emmanuel Osei was killed at Jamestown Adedemkpo in Accra.

The defense team however urged the Circuit Court on Monday to grant them bail since the prosecution was unreasonably delaying the trial while at the same time denying them access to bail.

The lawyers told the Court the policemen if granted bail, would still avail themselves to the Court.

The Court ordered the prosecution to file all disclosures by the next adjourned date; May 17, 2022.