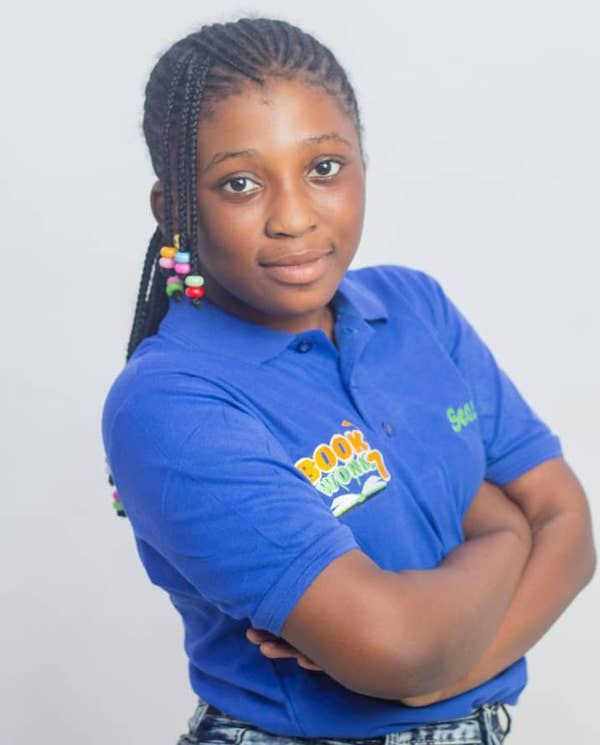 Founder and president of the show Revered Nelson Kofi Poku said the decision to go international forms part of plans to inculcate the habit of reading among children in basic schools.
After just four seasons in Ghana, it has made great srides; the reason the founder said informed his decision to spread to other parts of the world.

The young ambassador, aged 10 years schools at Samenspel School in Amsterdam and has succeeded in pushing the reading campaign.

” It’s been good so far, the children, their parents and their various schools have embraced the concept , the very reason for the initiative. We will be covering more territories as the years go by. The feedback from Holland is very encouraging,” said Reverend Kofi Poku.
Meanwhile, the president of the reality show has said the stage is set for season seven of the competition.