Black Stars will be competitive in the tournament – Kurt Okraku 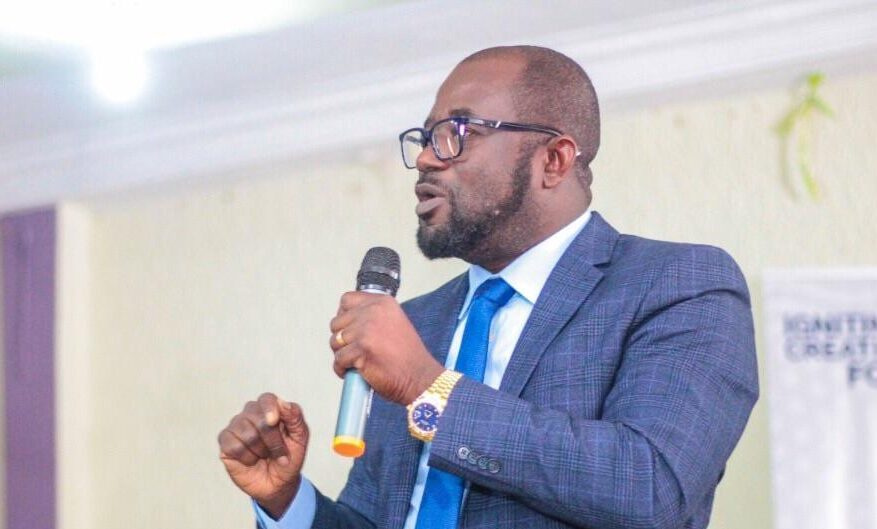 The President of the Ghana Football Association, Kurt Okraku, stands firm behind the readiness of the senior men’s national team as he believes the players have what it takes to be competitive at the highest level.

The Black Stars team have 17 debutants named for the Africa Cup of Nations (AFCON) tournament including five local players.

The team lost to Morocco by a goal to nil in the Group C opener courtesy of a Sofiane Boufal 83rd minute goal. The results left several Ghanaians disappointed as most doubt the enthusiasm from the Milovan Rajevac’s charges.

However, Ghana’s football governing body boss has called for Ghanaians to keep supporting the players as he trusts the squad have recovered well and would make up for the loss In the upcoming match against Gabon.

Speaking to Herbert Boakye Yiadom, ETV Ghana’s representative at AFCON, he said, “The team has recovered very well and training has been impressive. The players in training today have sent a clear message and signal about their readiness. The boys would come back to winning ways and I’m extremely positive about our upcoming game against the Gabonese on Friday.

The boys have recovered and promise to be competitive. respectful ask Ghanaians to troll their support behind this squad. This is a team that is made up of predominantly young players with 17 debutantes. That tells you clearly that the future of the Black stars is very bright and it starts now. We need to be competitive and win against both Gabon and Comoros in the next two games.”

Share. Facebook Twitter Pinterest LinkedIn Tumblr Email
Previous ArticleMzGee ‘Cur$es’ The Person Who Leaked The T.T. Voice Note And Calls Out The Person At The Office Of The Vice President It Was Sent To
Next Article MzGee’s husband agreed to ‘kill’ TT’s begging story