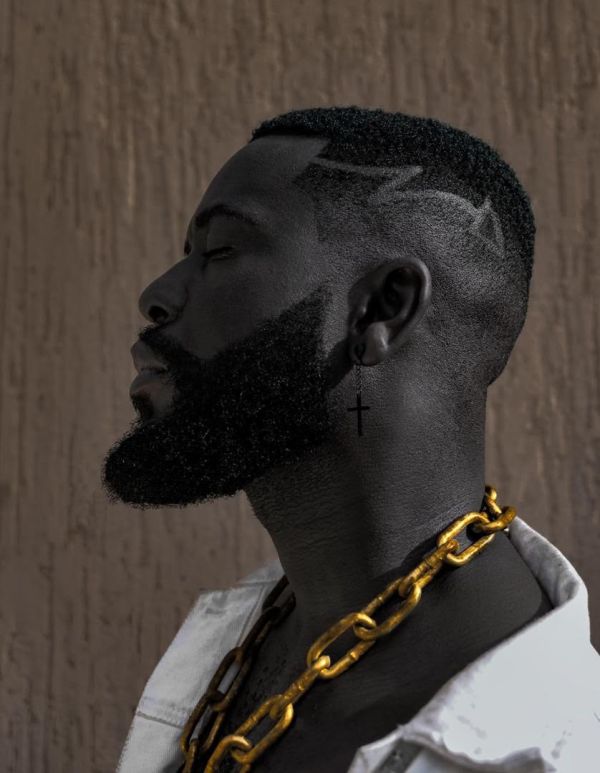 
Ghanaian Highlife star Bisa Kdei has revealed some twists and turns in his music career in the newly released “Next Chapter” video.

The Highlife cronner, who recently released his highly anticipated “Original” album, has been trending on social media with his well-curated 14-track masterclass.

The video for Bisa Kdei’s album opener “Next Chapter” has been released, with some entrancing visuals shot by Director Abass.

In the song produced by Apya, Bisa Kdei reveals how he was cheated during the 2016 edition of the VGMA, as he was confident of being crowned the ultimate Artiste of the Year.

The highly synchronised video demonstrates the tolls and chills Bisa Kdei had to go through having lost his mother in 2015, with some netizens labelling him a funeral artiste.

This, he said, did not deter him from continuing to produce hit singles and tour the world to showcase his talent.

The “Original” album, which features the likes of Stonebwoy, Memphis Depay, Teni, Kidi, Sefa, and Camidoh has topped streaming charts and continues to make waves.

The link to the newly released music video:

Share. Facebook Twitter Pinterest LinkedIn Tumblr Email
Previous ArticleNDC executive in SA calls for calm after Minority leadership shake-up
Next Article 1981 photo of a man in China posing with a Coca-Cola bottle symbolized a cultural shift in the country