Biden will commute or pardon sentences of 78 non-violent people. Here are a few to know 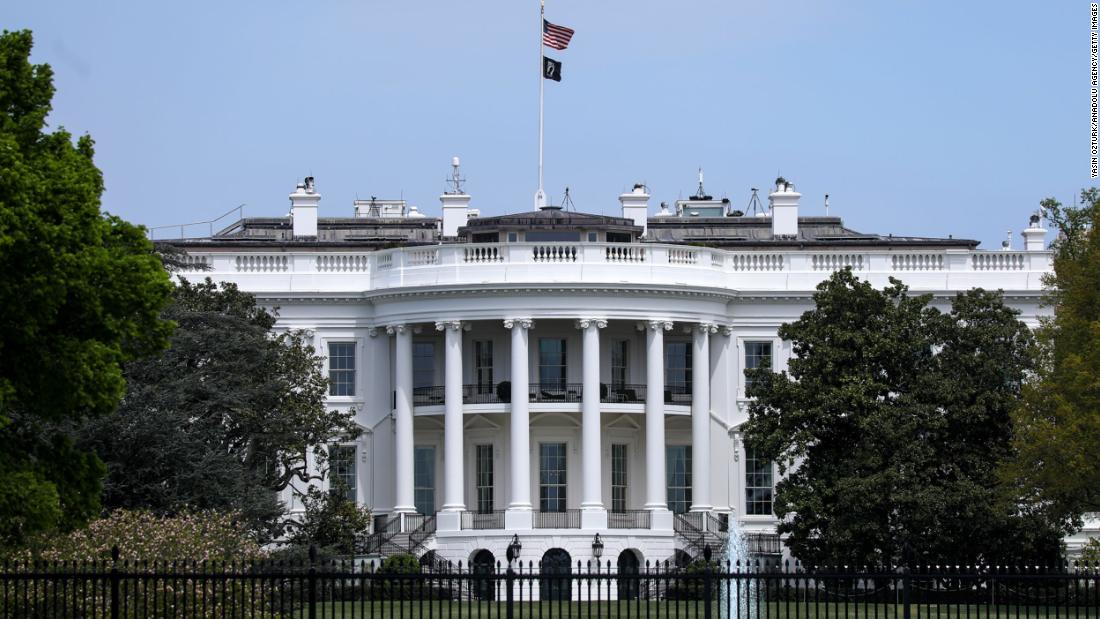 “America is a nation of laws and second chances, redemption, and rehabilitation. Elected officials on both sides of the aisle, faith leaders, civil rights advocates, and law enforcement leaders agree that our criminal justice system can and should reflect these core values that enable safer and stronger communities,” Biden wrote in a statement shared with CNN on Monday.

“During Second Chance Month, I am using my authority under the Constitution to uphold those values by pardoning and commuting the sentences of fellow Americans,” he continued.

Among those Biden will pardon is Abraham W. Bolden Sr., an 86-year-old former Secret Service agent and the first African American to serve on a presidential detail, according to a White House fact sheet. Bolden was convicted of charges related to attempting to sell a copy of a Secret Service file, though witnesses for the prosecution later admitted to lying at the request of prosecutors. Per the fact sheet, Bolden maintains he ultimately “was targeted for prosecution in retaliation for exposing unprofessional and racist behavior within the U.S. Secret Service.”

Biden will also pardon Betty Jo Bogans, 51, of Houston and Dexter Eugene Jackson, 52, of Athens, Georgia, for nonviolent drug offenses, and will commute the sentences of 75 nonviolent drug offenders — a move that a senior administration official told reporters “reflects the President’s broader commitment to reform our justice system and address racial disparities.”

“The President believes that there (are) too many people serving unduly long sentences for nonviolent drug crimes, a disproportionate number of whom are Black and brown,” the official said Monday. “The President is also committed to using his clemency power to provide relief to individuals who are serving long sentences that they could no longer receive today, because of changes in the law, including the First Step Act, which reduced mandatory minimum sentences for certain nonviolent drug offenses.”

Then-President Donald Trump had been the first US president to observe Second Chance Month in 2018, following a bipartisan resolution from Congress. A proclamation from Trump stated that during the month of April, the United States would emphasize the need “to provide opportunities for people with criminal records to earn an honest second chance.”
The First Step Act, which marked a rare bipartisan accomplishment under Trump, allowed for early release for nonviolent offenders, eased mandatory minimum sentencing and offered judges flexibility in sentencing.

In an effort to ease reentry efforts for the formerly incarcerated, the Departments of Justice and Labor will allocate $145 million in funding over the next two years “to provide job skills training and individualized employment and reentry plans for people incarcerated in Bureau of Prisons (BOP) facilities, and to provide pathways for a seamless transition to employment and reentry support upon release,” according to a White House fact sheet.

In addition, the administration will tout $140 million in grant funding for job training and reentry programs and will order agencies to remove barriers to entry for the formerly incarcerated to receive federal funding, apply for jobs and participate in training programs.

Tuesday’s steps will not supplant efforts to craft an executive order aimed at criminal justice revisions, a second official told reporters Monday, which is still in the works. Bipartisan efforts to pass comprehensive policing reform collapsed last September over a number of disagreements, including on qualified immunity.

“While today’s announcement marks important progress, my Administration will continue to review clemency petitions and deliver reforms that advance equity and justice, provide second chances, and enhance the wellbeing and safety of all Americans,” Biden said in a statement.