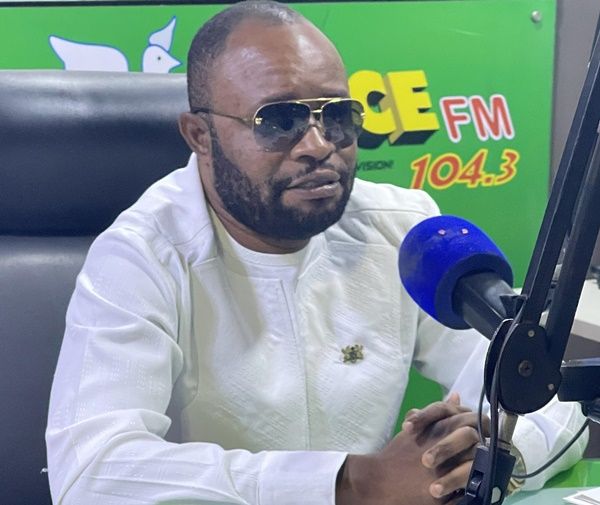 According to him as a former President, it is not everything that he has to come out and complain when he can officially write to the seat of government to have the problem addressed.

Speaking on Okay FM’s ‘Ade Akye Abia’ programme, he explained that though the former President may be exercising his constitutional right to freedom of speech, it is not everything that he must come to complain for official documents to be released to counter his claim or otherwise from the government in power.

He must understand that somethings are of National Security interest and that they must be brought to public domain for discussion for further documents or classified documents to be released and discussed like nobody’s business.

“When was the last time you heard former President John Agyekum Kuffour come out to complain about his entitlements, even when he was in opposition and the NDC was in power? Even when things didn’t go as planned, he went through the formal process without making a public outcry about it.”

” . . the former President draws his emoluments and other entitlements from the Consolidated Fund which makes him deal with the Controller and Accountant General directly, so if there are lapses or default in payment, and as a former President, he knows how to follow protocol for such matters to be addressed. You don’t have to score political points with everything,” he said.

“So I will plead with the former President to kindly behave like a Statesman and know when to speak to voice out his grievances,” he added.

Former President John Dramani Mahama has described as “absolute lies” claims by the Bono Regional Chairman of the New Patriotic Party, Kwame Baffoe alias Abronye DC, that he (Mahama) received an ex-gratia of GH₵14 million in 2013 and GH₵15 million in 2017.

According to Mr. Mahama, in 2013 the only payment made by the government to him in 2013 through the Accountant General was GH₵230,000.

Mr. Mahama said he was willing to show his bank statements to the press in his defence, adding that the only privileges he had received since leaving office was his monthly pension.