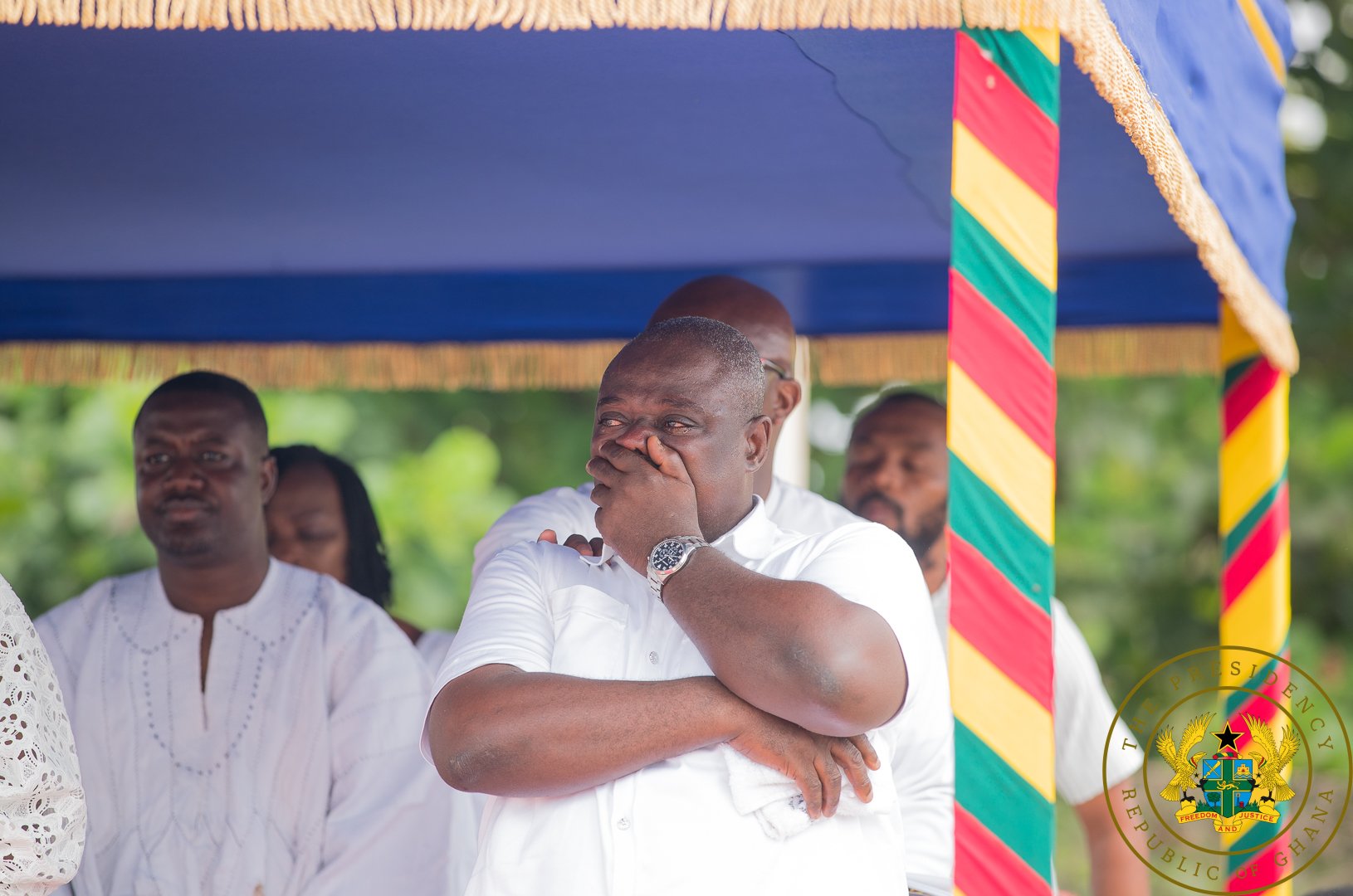 
The family of the late President John Evans Atta Mills says it is considering seeking legal action over the operation of the Atta Mills Institute, founded by Koku Anyidoho.

The family says Mr. Anyidoho is using the name of the late President to run his institute without authorisation from them.

At a public lecture marking the 10th anniversary of the death of President Mills, the Abusuapayin of the Mills’ family, Dr. Cadman Mills, said the family frowns upon the actions of the Atta Mills Institute.

“The family has decided that we will contact our solicitors to make sure that they explore all avenues to stop the Atta Mills institute,” Dr. Mills said.

“I would like Ghanaians to know that the so-called Atta Mills institute is unauthorised. It is also unsanctioned. It is unappreciated, and it is most unwelcome,” he added.

Mr. Anyidoho has faced criticism for his perceived hijacking of the public legacy of the former President.

He has hinted at plans to create a new institute for the preservation of the legacy of the late president.

In a tweet responding to the Mills family’s concerns, he said he will not be drawn into a fight out of respect.

Council of State member, Eunice Jacqueline Buah Asomah-Hinneh has been accused by the Office of…