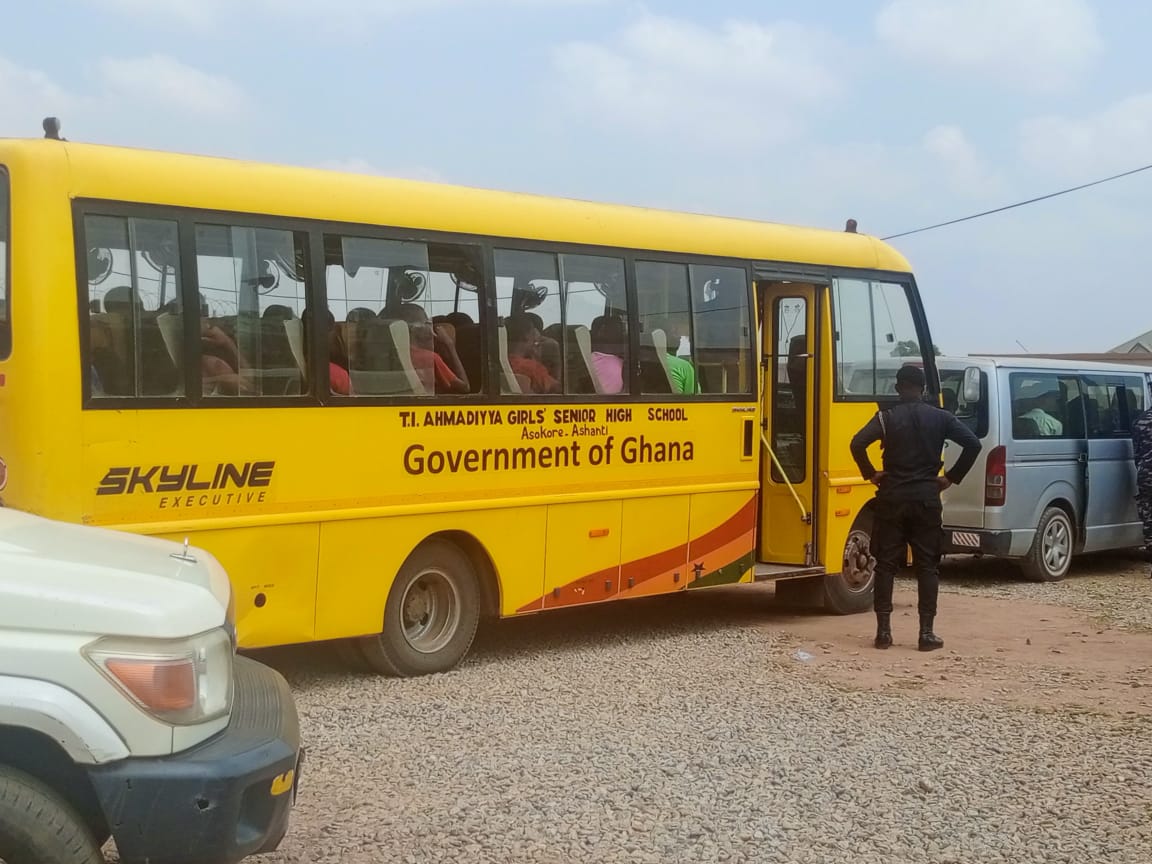 
The 40 students arrested in connection with disturbances at the Krobea Asante Technical and Vocational Institute have been arraigned today, Tuesday, January 24, 2023.

The students were picked up by the police after they went on a rampage on Sunday and vandalized school properties.

The Ashanti Regional Security Council has temporarily shut down the school as police and other stakeholders continue investigations into the incident.

Although the motive of the disturbances is not clear, authorities say the action could be linked to the dissatisfaction the students expressed about the poor performance of their predecessors in their final exams.

The rampaging students at about 1 am on Sunday caused a power outage in the school and embarked on a protest amidst the destruction of key facilities and also attacking the residential apartment of the school’s Principal.

The students during the protest also broke into the stores of the school where food items are kept and scattered everything in the room.

A committee is to be set up to probe recent disturbances. This was disclosed by the Regional Minister, Simon Osei Mensah after a District Security Council meeting.

The Regional Minister also wants leaders of the school’s Students Representative Council (SRC) to surrender themselves or risk being declared wanted by the police.

“We have also requested that the parents of the SRC leaders who are on the run to surrender their wards for interrogation else we will declare all of them wanted–the school prefect, the assistants and the others. I can never believe that the students did what they did without the knowledge of their leaders. Everything will be known after the investigation.”

EXCLUSIVE: Turkish doctors are accused of holding British grandmother ‘hostage’ by refusing to release her…