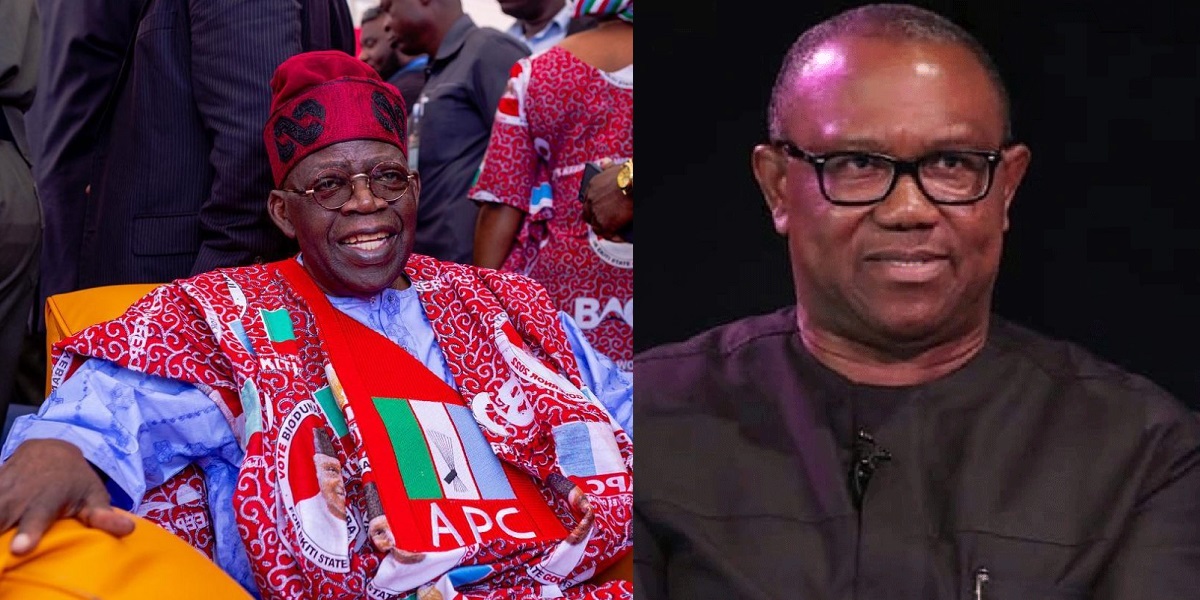 
The ruling party, All Progressives Congress (APC) has listed five conditions that Labour Party presidential candidate, Peter Obi, must fulfil before he can debate with a representative of their candidate, Bola Ahmed Tinubu.

Recall that Tinubu was noticeably absent at the presidential town hall meeting organized by Arise TV on November 6. The likes of Peter Obi, Kwankwaso were present while PDP’s Atiku Abubakar was represented by his running mate, Ifeanyi Okowa.

In a new development, APC has on Tuesday, November 29, stated that Obi cannot debate with Tinubu and they would rather send one of Tinubu’s media aides to debate with him.

They added that before Peter Obi would be even allowed to debate with Tinubu’s aide, he must fulfil five conditions to prove his credibility.

In a statement signed by the spokesperson of Tinubu/Shettima Presidential Campaign Council, Festus Keyamo, they wrote,

“They have no manifesto, so what are we debating? What documents are we comparing? He said Nigerians should depend on what is inside his brain, not on any document.

“So, Asiwaju will then be debating with what? Is this campaign a joke to them? Do they think this is a Debating and Dramatic society in school?”

“Then he should list those he has mentored in politics from the days of his being Governor who is still with him now; then he should tell us any political party he has either formed or partnered to form and which he still belongs to today.

“Then he should list his democratic credentials, that is what he did to contribute to the return to democracy from Military rule and what he has since done, better than Asiwaju, to sustain our democracy”.

“After all these, we shall send them one of our spokespersons to debate with him”.