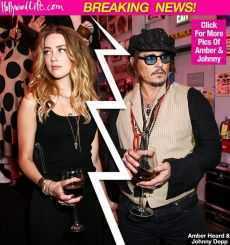 
Amber Heard has broken her silence on her defamation trial against ex-husband Johnny Depp for the first time since a jury ruled against her – claiming that the ‘unfair’ verdict was the result of biased ‘social media representation’ and accusing the actor of trying to sway the jury by putting ‘paid employees and randos’ on the stand.

The 36-year-old spoke out about the damning verdict against her in a three-part interview with the Today show, which was pre-recorded on Thursday and began airing on Monday morning.