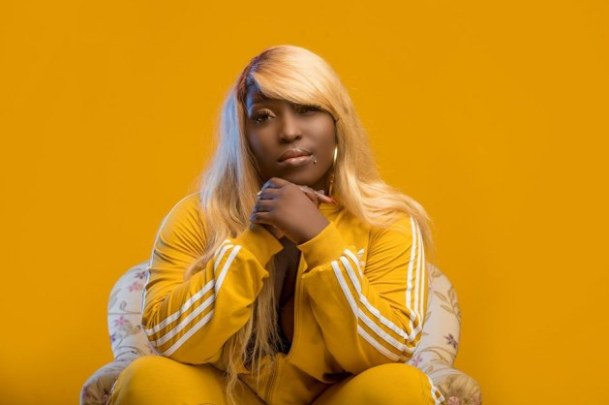 
Rap goddess, Eno Barony, has made a nice submission on what artistes should do when they intend to feature someone.

For some time now, the Ghanaian entertainment scene has witnessed some artistes calling out their colleagues for disappointing them when it comes to collaborations.

The latest one is Samini’s rant against Sarkodie—of which the Highgrade boss has declared not to work with him again.

According to him, the Ghanaian heavy rap weight failed him when he needed him on his ‘Burning’ EP.

Sadly, Samini revealed Sarkodie gave him blue ticks when he sent messages to his end.

READ ALSO: I Don’t Agree With Everything But Sorry You Feel That Way – Sarkodie Speaks On Samini’s Tirade

Sharing her view on the unhealthy development, Eno advised artistes to record full songs so that they can drop them if the other party fails them during collaborations.

The talented female rapper also talked about the importance of collaborations in a post sighted by Zionfelix.net.

Eno Barony wrote on Twitter: “Always record a full song even if you wish to collaborate with another artist. When they refuse to do it, you drop it solo.

Collaboration is good cus together we shine brighter..But a Star don’t need light from another Star to be seen. 🙏🏾.”