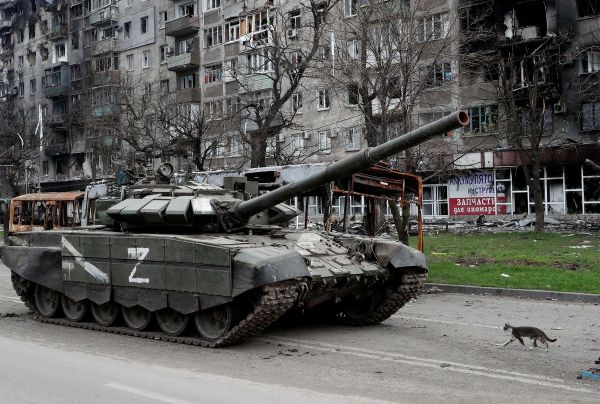 
All three bridges to the embattled city of Severodonetsk have been destroyed, says regional governor Serhiy Haidai.

In an update, he says although Russian troops have not completely captured the city – which is at the centre of the fighting between Russian and Ukrainian troops – all bridges leading to the regional centre have now been destroyed, making the evacuation of residents and the transportation of goods impossible.

Residents who remain in the city are surviving under extremely difficult conditions, he adds, with the city under heavy fire.