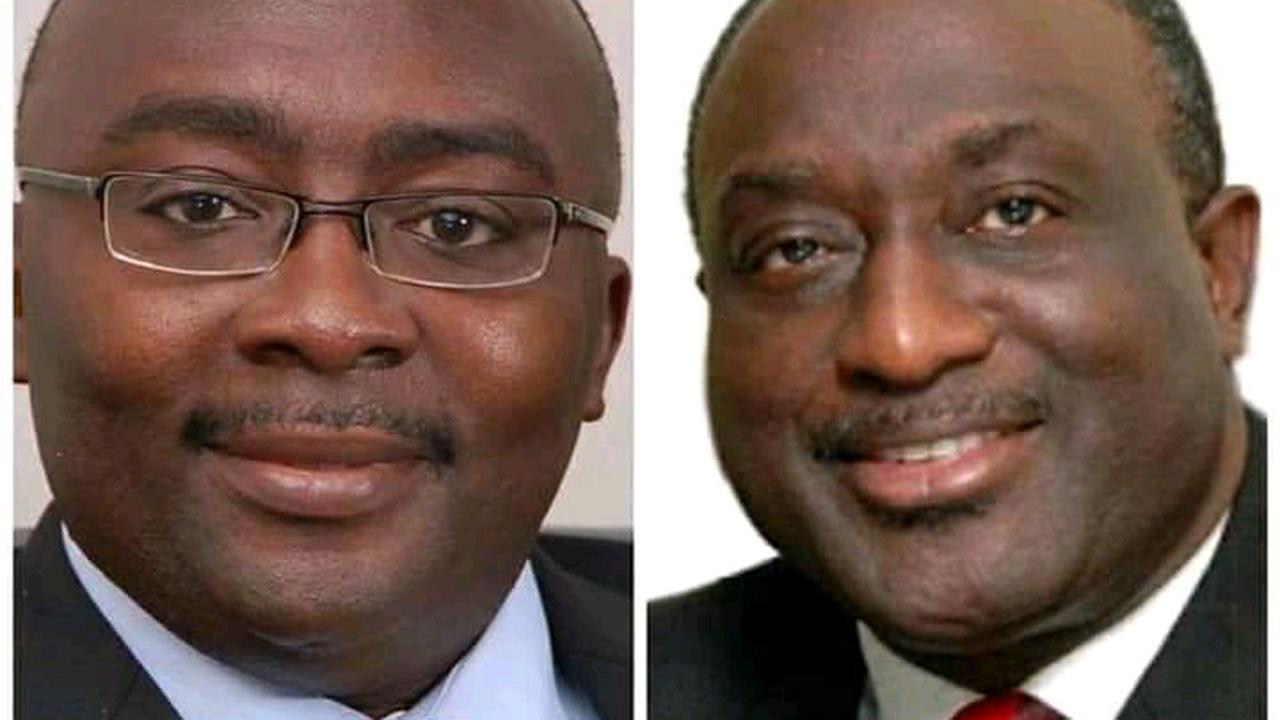 A former Director of Communications of the governing New Patriotic Party, NPP, Nana Akomea, has asked the party to halt its planned presidential primaries and convince Dr. Mahamudu Bawumia and Alan Kyerematen to run together in the 2024 presidential election.

The two are expected to contest against each other for the first time in a keen contest. Although this will be the Vice President, Dr. Bawumia’s first attempt, Mr. Kyerematen, the current Trade, and Industry Minister, has contested against Nana Addo Dankwa Akufo-Addo twice before he was elected President in 2016.

According to Nana Akomea, the two leading candidates in the NPP presidential race meet the requirements of the north and south balance, and so taking advantage of that to allow them to run, will prevent a rancorous contest.

Nana Akomea said this in an interview with Citi News,’ Duke Mensah Opoku on The Chamber on Citi TV.

Asked about the decision on who leads and who becomes the running mate, Nana Akomea said that confusion can be settled by the two if they agree to the idea of running together.

Nana Akomea has also called on the election management committee to ensure the irregularities and violence that characterized the polling station level polls are not repeated in the constituency elections slated to begin on April 28.

“I am hoping that those in charge have taken notice of the difficulties in the polling station elections, and ensure that the difficulties at the regional and national levels are minimized.”

The current Managing Director of the State Transport Company, STC, says he is not surprised by the EIU report predicting the opposition National Democratic Congress’ (NDC) victory over the NPP in the 2024 general elections.

London-based economic and political analyst, the Economist Intelligence Unit (EIU) in a five-year forecast for Ghana tipped the NDC to win the next general elections. The EIU however expects the NDC to bring on board a new presidential candidate other than former President John Dramani Mahama.

According to Mr. Akomea, the NPP is well-aware that it stands to lose should an election be conducted “in the present circumstances.” He is however confident that the party will regain the trust of Ghanaians “to break the eight” come 2024.

“Everyone in this country, including the NPP is well aware that if an election is held now, with the current circumstances, the NPP will not be the most popular party.” “Fortunately for us, elections will not be held today. We have over 2 more years to go, which gives us more than enough time to remedy the current difficulties and get back into the good books of the majority of the voters. We are thus not worried about any such report,” he added.

While 53 percent of Respondents wanted John Mahama’s return, only 30 percent had an affinity for Vice President Dr. Mahamudu Bawumia should he even emerge as the NPP’s presidential candidate.