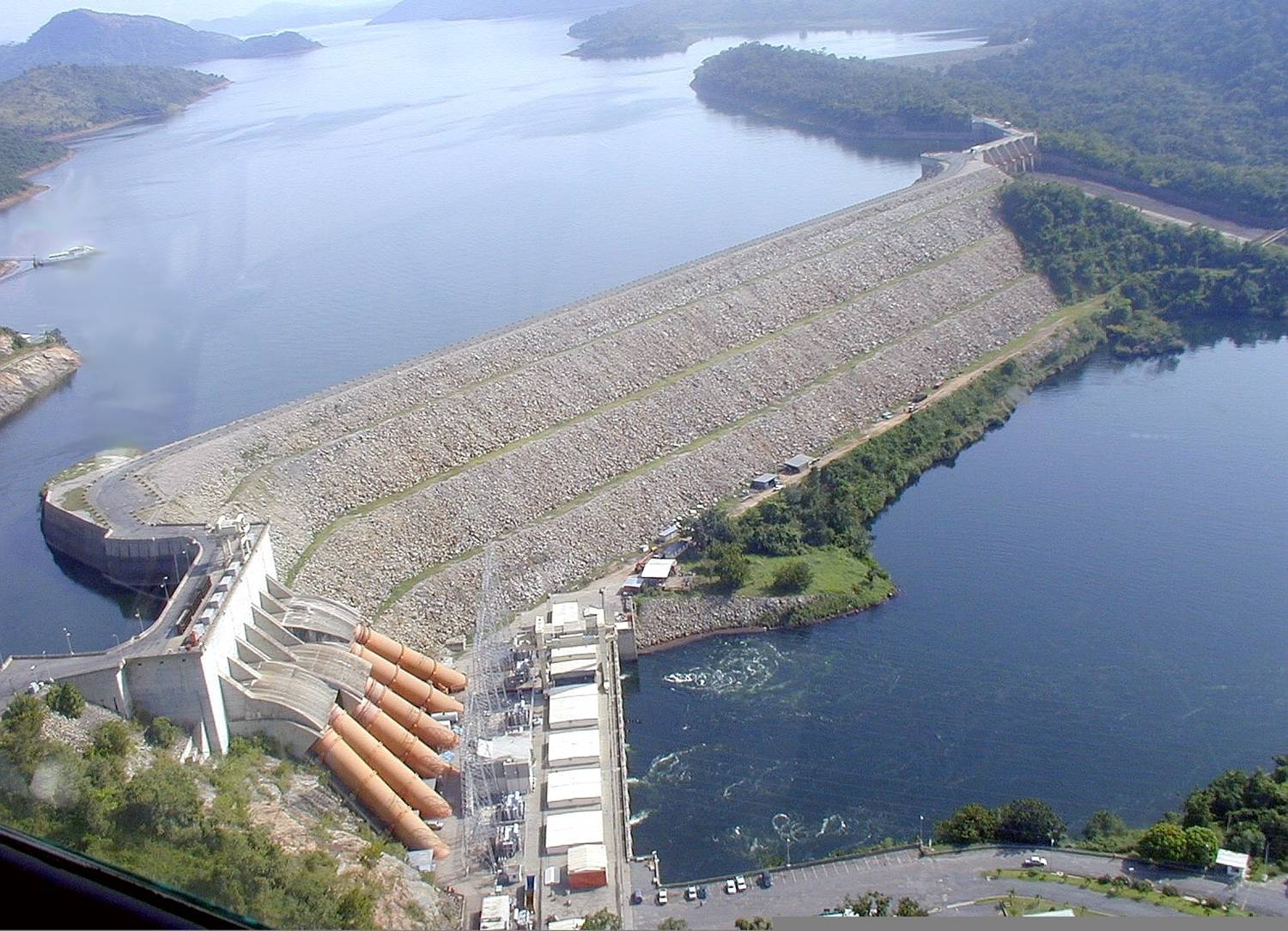 
The Volta River Authority (VRA) has assured that the planned Akosombo and Kpong dams spillage won’t be carried out as announced earlier.

The VRA days ago announced that it was going to give way for a spillway from the dams.

But allaying the fears of residents living around the catchment area, VRA in a statement issued by its Corporate Affairs and External Relations Affairs on October 31, 2022, said, the inflows in the Akosombo Reservoir have subsided to normal levels, adding that there’s no threat to the safety of the dams.

The VRA warned persons living around the banks of the Volta River downstream to be on alert until the rainy season is over.

“The planned spillage of water from the Akosombo and Kpong dams will not be carried out as announced earlier,” the statement said.