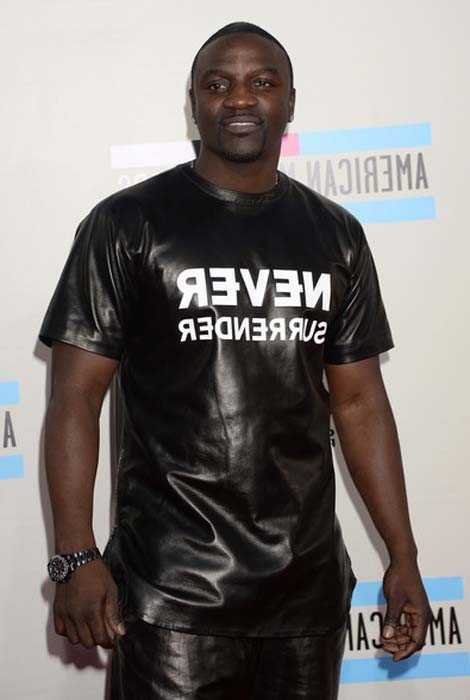 
The World Cup is just a day away, and the biggest sporting event in the world is already mired in controversy — much stemming from alleged human rights issues — causing some to boycott the soccer tourney … something Akon says makes no sense.

TMZ Sports ran into the rap star, a big soccer fan, at LAX on Wednesday — just four days before the 2022 FIFA World Cup kicks off in Qatar — and we asked him about fans who say they won’t watch because of the controversy surrounding the host country.