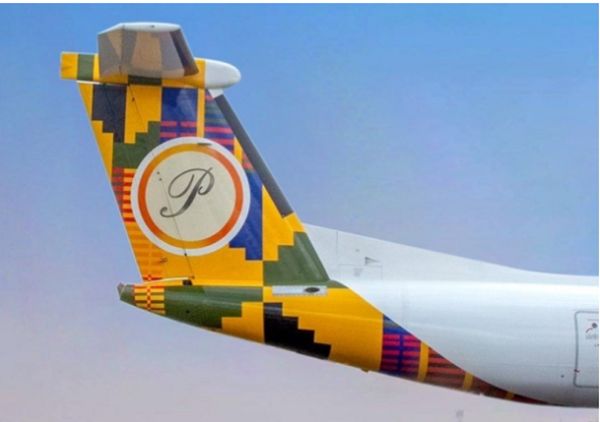 
President Nana Addo Dankwa Akufo-Addo has hinted that a single airport will be constructed at a strategic location to serve both the Central and Western regions.

He said although the committee assigned to assess the siting of the airport for the two regions had not officially submitted its work, he had been informed that it would be situated strategically in the middle of the two regions.

President Akufo-Addo gave the hint when the chiefs and elders of the Oguaa Traditional Council paid a courtesy call on him at the Jubilee House in Accra on May 11, 2022.

He gave the assurance that the famous Philip Quaque Boys School in Cape Coast, the first primary school in the country, would be renovated for the learners and teachers to benefit more from the two-century-old school.

The Omanhen of Oguaa, Osabarimba Kwesi Atta II, expressed the gratitude of the chiefs and people of the traditional area to the government for the developmental projects and the celebration of national ceremonies such as the Independence Day and Farmers Day in the area.

“We can’t sit at home without coming here to express our gratitude to your government for the honour done us, and with this, we are asking for more of such honours,” he added.

He reiterated the request of the people for the construction of an airport for the region and the rehabilitation of the Philip Quaque Boys School.

Osabarimba Kwesi Atta also used the opportunity to invite the President to this year’s Fetu Afahye which will be celebrated on Saturday, September 3, 2022.

The Central Regional Minister, Justina Marigold Assan, speaking on behalf of the Oguaamanhen, said they were very appreciative of the numerous developmental projects and social interventions that had benefited the people of the region.

She mentioned the extension of electricity and water to many communities in the region and the resumption of rehabilitation works on the Komenda Sugar Factory as important government interventions that would impact the social and economic lives of the people of the region.