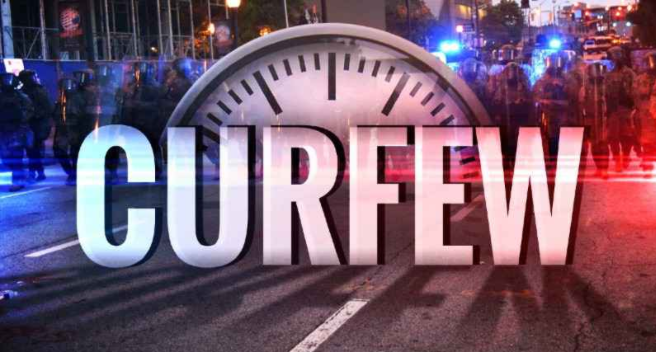 
The Ahafo Regional Minister, George Boakye has imposed a curfew on Bomaa in the Tano North Municipal with immediate effect.

The decision of the Ahafo REGSEC follows violent clashes that claimed one life and caused injuries to five others on Sunday, January 8, 2023.

“The curfew shall be in force from 5 pm to 7 am daily, pending periodic assessments and reviews.” a statement from the Minister said.

One person was reportedly shot dead at Bomaa following a chieftaincy dispute in the community.

The shooting occurred as a result of contention between two families in the town over who succeeds the late chief of the town.

Several others also got injured in the incident and were sent to some nearby health facilities for treatment.