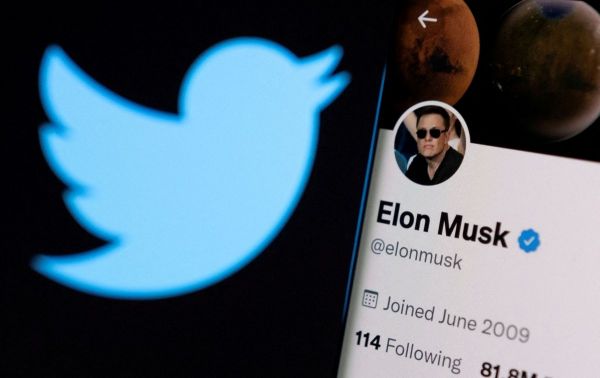 
Hundreds of Twitter Inc employees are estimated to have decided to quit the beleaguered social media company following a Thursday deadline from new owner Elon Musk that staffers sign up for “long hours at high intensity,” or leave.

The departures highlight the reluctance of some of Twitter’s 3,000 or so employees to remain at a company where Musk earlier fired half of the workforce including top management, and is ruthlessly changing the culture to emphasize long hours and an intense pace.

Musk took to Twitter late on Thursday and said that he was not worried about resignations as “the best people are staying.”