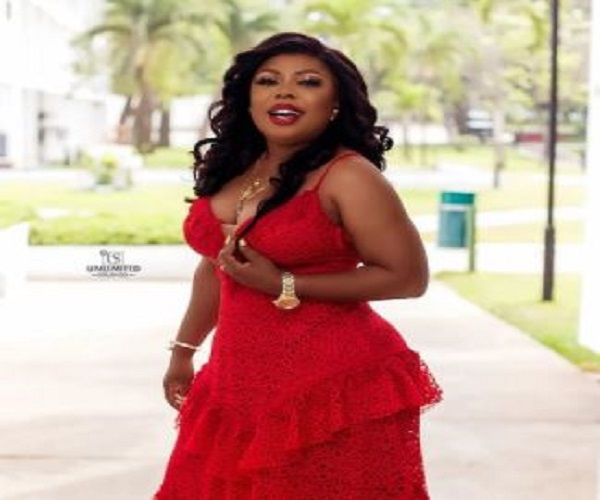 On the topic, ‘why celebrities live fake lives’, Romeo told Christian Agyei Frimpong on Onua TV’s Afinhyiapa show that the Ghanaian movie industry is not vibrant. Hence actors doing all kinds of funny stuff to keep appearances and cited Afia Schwarzenegger as one of the people whose career is unproductive.

“Afia Schwarzenegger, for instance, gained prominence through acting, but her career is dead. When was the last time you saw Afia acting? What I’m saying is, people have relegated their acting careers. And now blackmailing people for money, just to keep up appearances,” Romeo boldly revealed.

He further explained that for the past fifteen years, some top-notch actors hadn’t been cast for movie roles. So their way of surviving is using dubious means to make money.

“Let’s not act like ostriches. Let’s call a spade a spade. Apart from Nadia Buari and Rosslyn Ngisah, still shooting in Nigeria, Ghanaian gang leaders in the movie industry ain’t acted in the past fifteen years. So you ask, how’re they surviving? I am telling you, some blackmail people to survive. You see the reality when they’re beefing each other,” Mr McDonalds concluded.