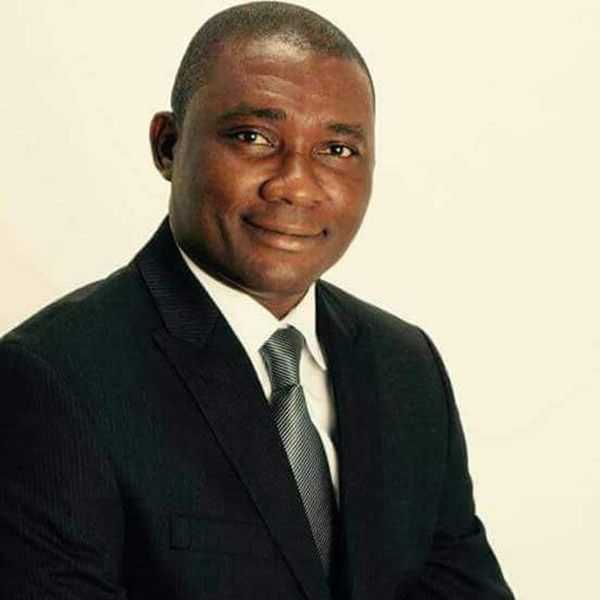 
The Deputy Minister of Lands and Natural Resources, George Mireku Duker, has stated that the first consignment of affordable fuel will arrive in Ghana next week.

The minister expressed optimism when he told journalists, “We are thinking of next week if I’m not exaggerating.”

However, the Minister of Energy, Andrew Egyapa Mercer, earlier, according to myjoyonline.com reports, said the cheaper fuel will likely arrive “on the 10th, 11th, and 12th of January.”

In October 2022, President Nana Addo Dankwa Akufo-Addo stated that the government was working to secure reliable and regular sources of affordable petroleum products for the Ghanaian market in a bid to stabilise fuel prices.

He said this will “halt the escalation of fuel prices and bring relief to us all.”

After the announcement of the fuel deal with Abu Dhabi, several analysts cast doubt over its success.

Executive Director at the Institute of Energy Security (IES), Nana Amoasi VII, said “I don’t know who is advising the Energy Minister, because the venture they are undertaking is far from possibility. This is not how the energy sector works, so they should be careful.”

He was also concerned that government’s decision to secure a deal for cheaper petroleum products was not an attempt to “waste the country’s meagre resources or an attempt to enrich a few people to the detriment of over 30 million Ghanaians or a deliberate attempt to grow the energy sector debt.”

But the IES boss indicated that should the negotiations go according to plan, government must declare the full discount value which was agreed upon.

“They must tell Ghanaians what they also gave in return for that favour. And also, we must be very careful, our fear as IES is that they could be giving out something for free in order to get that discount,” he stressed.

“If there is a market that can give you a cheap discount to beat all the markets all over the world, I am sure the BDCs would have gone for it. So let us be careful of the venture that we are undertaking,” the IES executive director warned.