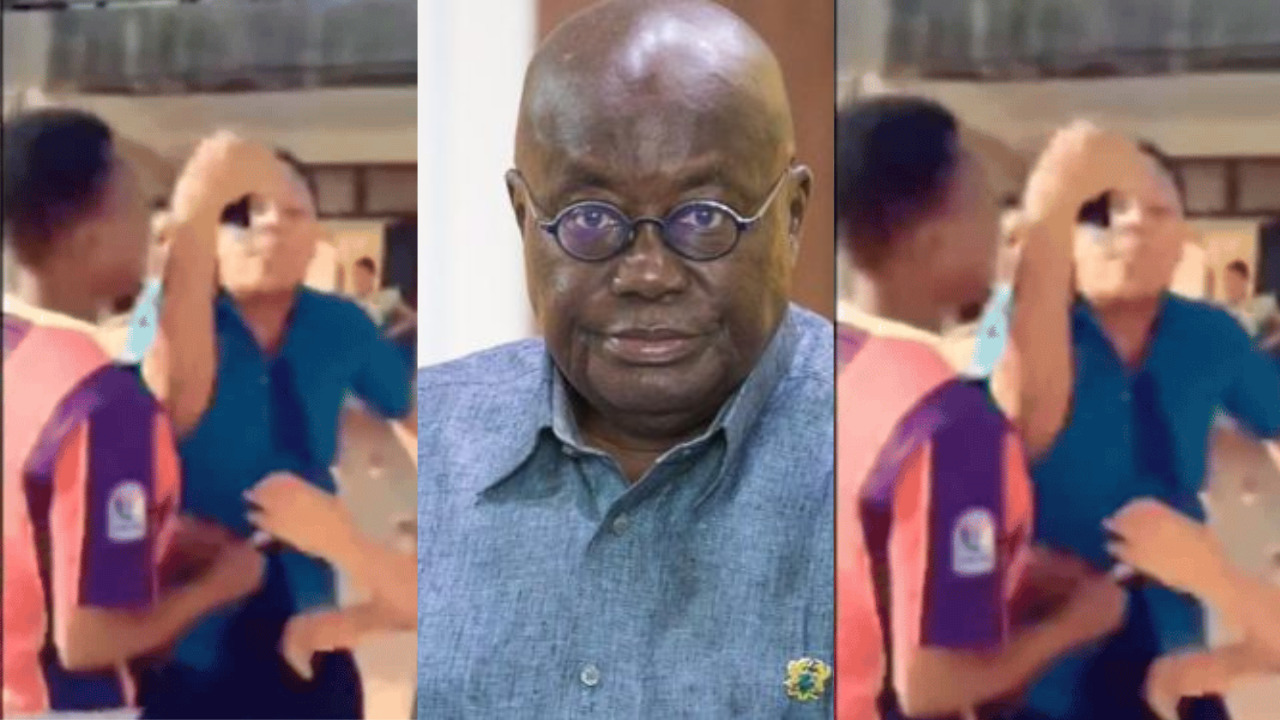 
Recall that in November last year, a set of 8 SHS 2 students went viral on the internet for insulting Nana Addo in a video they shared on social media themselves.

READ ALSO: VIDEO: “I saw God” – Nigel Gaisie describes what happened when he saw God for the first time in the spiritual realm

This unfortunate incident happened inside the campus of Chiana Senior High School( SHS) in the Kassena Nankana West District of the Upper East Region.

After the video went viral on the internet and got condemned by Ghanaians on the internet, the headmistress of the school gave the notorious students an indefinite suspension.

Following the GES’ investigations into the matter, the students have been dismissed.

The GES described the pupils’ behavior in the letter of dismissal it sent to their parents as extremely unwelcome and opposed to the appropriate standards of conduct that are typically expected of all students in Ghana’s educational system.

While some Ghanaian believe it’s a step in the right direction in order to bring a bit of sanity into our educational system.

Others have also argued that the dismissal is too heavy for such an offense because they are still young and should have been pardoned.