21-year-old man stabbed to death in Lekki by his girlfriend. 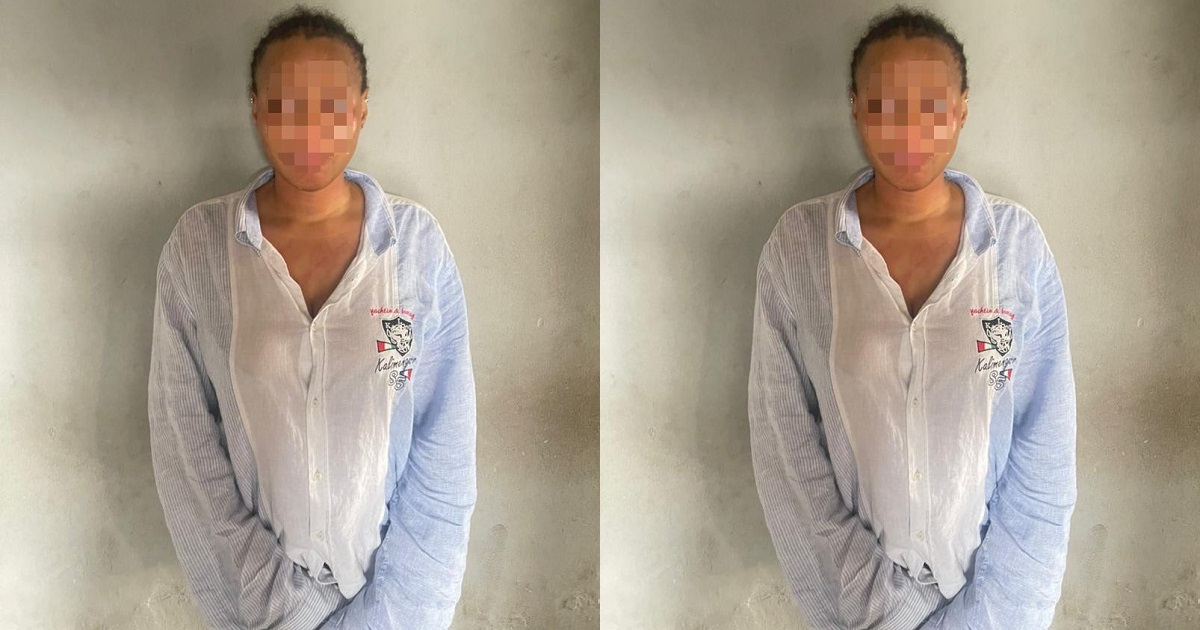 
The police have detained a young woman, identified as Esther Paulas in Lagos State for reportedly stabbing her boyfriend, Sadiq Owolabi Dahiru to death in the early hours of this morning, November 20, at Oba Amusa Street Agungi, Lekki.

According to police sources, Kazeem Obafunso, the deceased’s stepfather, reported Esther stabbed his 21-year-old stepson at the Ilasan police station. After being called to the incident, police officers transported the victim to the Evercare hospital in Lekki Phase 1, where the doctors confirmed his death.

Esther was detained right away while the knife that she is accused of using to perpetrate the crime was found. The deceased’s remains has been placed in storage at the IDH Mortuary in Yaba for preservation and an autopsy.

In related news, men of the Enugu state police command have arrested an 18-year-old new mum, Ada Joy Okonkwo, and her 60-year-old mother for allegedly stabbing her new-born baby to death.

It was gathered that Ada used a kitchen knife to stab the child to death, following the counseling of her mother, moments after she delivered the baby at home.

The incident reportedly occurred on Monday, November 7, at Olocha-Adogba in the Awgu community of Awgu L.G.A. of Enugu state.

The Commissioner of Police in Enugu State has now ordered the State Criminal Intelligence and Investigation Department (SCIID) in Enugu to thoroughly investigate the case of an alleged conspiracy and murder of the newborn male child (infanticide) by the mother of the child, Ada Joy, and her mother, Christina Okonkwo.

The spokesperson of the state police command, DSP Daniel Ndukwe, who confirmed the incident in a statement, said the child was taken to the hospital and confirmed dead by the doctors on duty.

He added that the corpse was deposited in the mortuary for preservation and autopsy.

The police PRO mentioned that the state commissioner of police has called on citizens of the community, particularly the women who carried out a peaceful demonstration, to express their disgust over the act, maintain peace, and avoid acts that could lead to the breakdown of law and order in the community.