2023 budget means so much to Ghana, we’ll sit through presentation 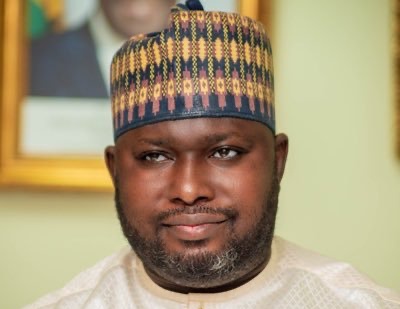 
The Deputy Majority Chief Whip, Habib Idrissu, has indicated that all Majority MPs will be present for the 2023 budget presentation, despite earlier protests against the Finance Minister.

Speaking on Eyewitness News, Mr. Idrissu said his side did not have “rogue MPs”.

“We in the Majority, are very positive, and we are going to sit down to listen to the budget, the budget that means so much to this nation.”

“Whoever the President sends to read the budget on his behalf and in this case, the Minister for Finance, he has the 100 percent support of the Majority caucus to come and present the budget before Parliament,” he added.

Mr. Iddrisu also said he expected the Minority MPs to comport themselves during the budget hearing.

“They shouldn’t use any motion of censure thing to mar the beauty of this budget that government is bringing. Ghanaians need to hear what Ken Ofori-Atta is coming to tell us on behalf of the president.”

Some of the Majority MPs had threatened not to attend to any business brought to the house by the Finance Minister until the president heeds to their call to relieve him of his position.

In view of this, the NPP national executives held a meeting with the MPs to ensure they do not carry out their threat.

A statement jointly signed by the Majority Chief Whip, Frank Annoh-Dompreh and the General Secretary of the NPP, Justin Koduah as a resolution to the ongoing impasse, urged the majority members to put their demands on ice until negotiations for the International Monetary Fund (IMF) bail-out are completed.