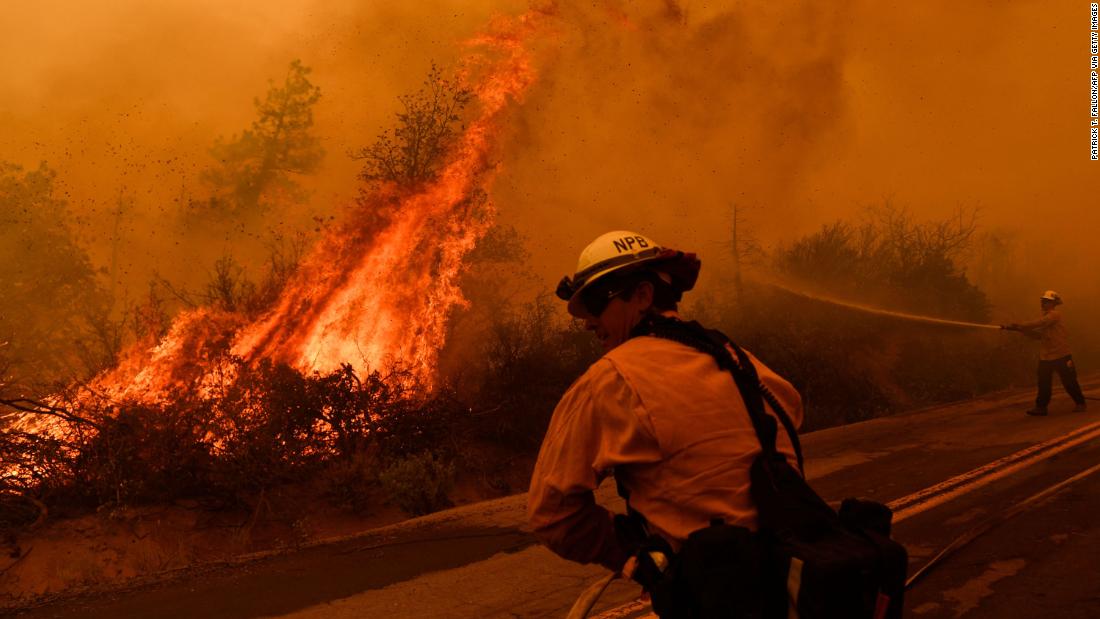 “The last seven years have all been more than 1-degree Celsius above the 19th century — and that’s large enough on a planetary scale to start showing up much, much more clearly in local and regional and extreme events,” Gavin Schmidt, a climate scientist at NASA, told CNN. “The global warming is now large enough that it’s an indicator of all those other things that we’re already seeing. So, we’re now seeing global warming quite locally in ways that, a decade ago or maybe 20 years ago, was still unclear.”

2021 brought heat waves and floods that became mass casualty events; rain fell at the summit of Greenland for the first time on record; and a historic drought plagued much of the Western United States and triggered large, destructive wildfires and never-before-seen water shortages.

Almost every corner of the world felt the effects of the rapidly warming planet last year. Schmidt said he expects weather and climate related disasters to carry into 2022, and for global average temperatures to be warmer than 2021.

The reports also conclude that ocean temperatures were record-high in 2021, surpassing the previous record set in 2020. The past seven years have been the warmest seven on record for oceans, according to the latest findings.
Additionally, temperatures in the typically freezing Arctic region continue to warm faster than the rest of the planet, with a rate of warming more than three times faster than the global average, researchers found.

“Global warming is happening, and I always sound like a broken record because we’ve basically broken the climate,” Schmidt said. “We need to keep tracking what’s happening to the planet. And even though it’s doing what we expect, it’s getting warmer because we’ve got more greenhouse gases in the atmosphere. We don’t get any satisfaction as scientists from being proven right on this. We would much rather have been wrong.”