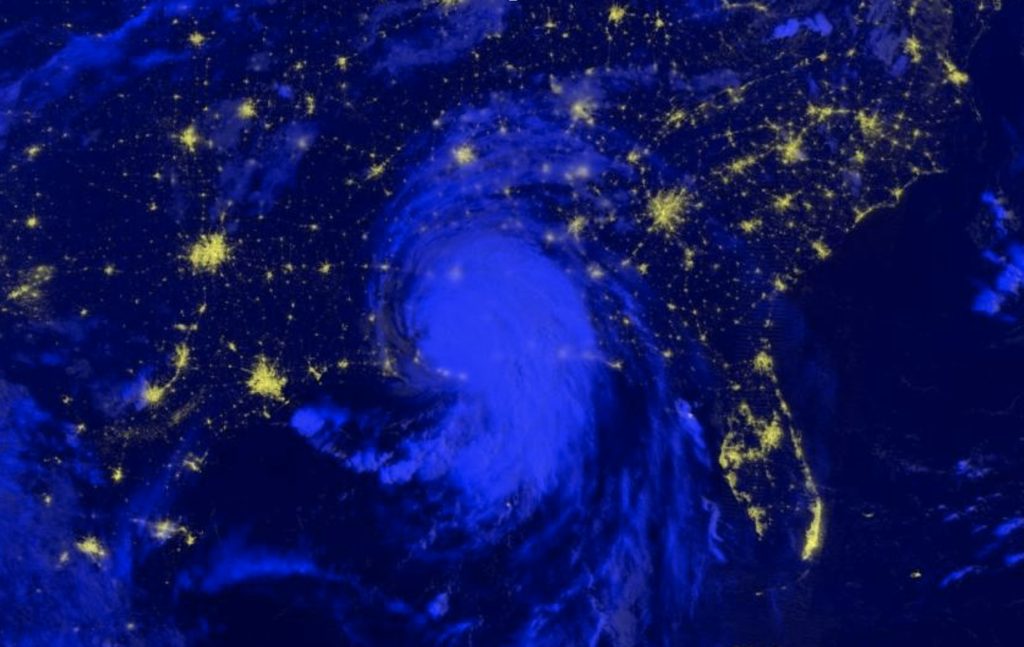 Some characteristics of natural hazards, such as hurricanes, floods and wildfires, have been historically predictable and have informed disaster preparation. However, with human emissions of greenhouse gases increasing Earth’s temperature, we’re seeing changes in those characteristics: wildfire and drought seasons are lengthening, hurricanes and rainfall are becoming more intense, and coastal flooding is increasing.

By sponsoring application science and fostering domestic and international partnerships, the NASA Disasters program seeks to use its Earth observation data to enable disaster-resilient communities in a changing climate. – NASA

At  AGM of AfDB in Accra: Let’s develop African economic model …to serve our interest-President advocates