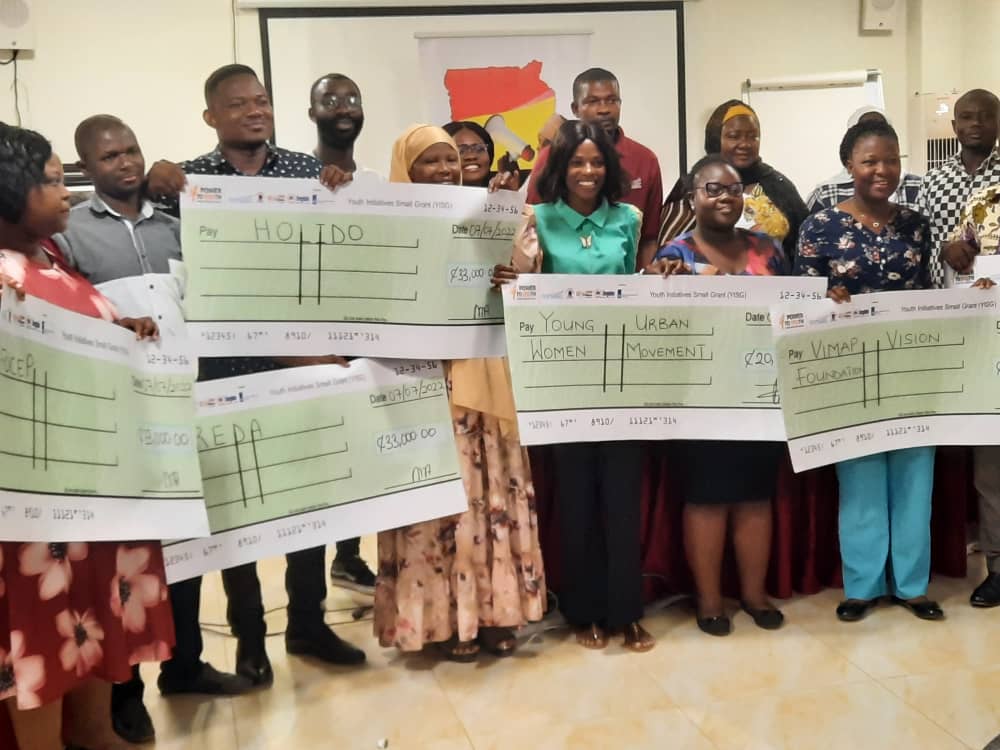 
Funding is a major challenge for most profit and non-profit business startups in Ghana.

The situation mostly results in great youth ideas dying at conception, contributing to youth unemployment in the country.

In a bid to provide financial assistance for young organisations to implement their ideas, Norsaac, a non-governmental organisation in the Northern Region, has launched a small grants initiative under its Power to Youth Program.

During the launch of the initiative, 10 youth-led organisations were awarded grant support totalling 645,000 cedis for a six-month period.

The grant was awarded based on individual organisations ideas.

The project seeks to implement youth ideas geared towards addressing some societal issues including, female genital mutilation, early marriages, and adolescent health among others.

Kawusada Abubakari, the Funding and Institutional Development Specialists at Norsaac in a Citi News interview, noted that, “This is out of our reflection as an organisation on how young people are unable to get financial support to implement their ideas and for us, this is very critical”.

Touching on sustainability, she said, the project will be working using existing structures in the community.

Meanwhile, one of the grant beneficiaries, Dorcas Zooga of Young Urban Women’s Movement, said the grant will help them facilitate their advocacies.

“This particular grant will really help us give the skills needed for some of our members”.